Reflections on my Laidlaw Research Project

A short blog article to reflect on the first four weeks of my Laidlaw project with the Physical Geography Department at Durham University.

I’m now four weeks into my Laidlaw Research Project and thought I should write this blog to reflect on my progress so far. I’ve had research experience before in 2018, as part of a Nuffield Science Placement, where I shadowed a PhD student at Manchester University, collecting data for his study. In my Laidlaw project, I have carried out my own novel research with feedback and help from my supervisor which has built on the research and analysis skills I developed back then. I have found this project deeply fascinating, incredibly mentally stimulating and now I know for sure that I want to go into a research-based career.

Over the past weeks I’ve been analysing the 2008 National Rivers and Stream Assessment data set, which is a survey of over 2000 river sites across North America. I started week 1 not knowing how to code, not really having much idea what I was going to do for six weeks and without much of  a knowledge base on rivers. Now, I am competent in R (as long as google is on hand to help occasionally) and have learnt to analyse a range of tabulated and spatial data with the help of QGIS, R and lots of caffeine. I have read through swathes of literature and now feel I have a larger grasp on the concepts of fluvial geomorphology. 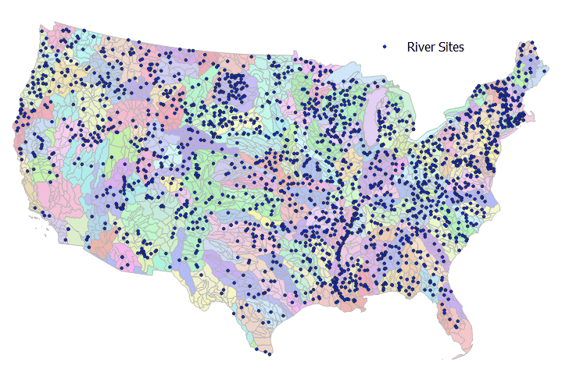 The dataset for the study has many sites from bedrock rivers which aren’t in mountainous regions which could reveal new insights into and whether the current literature represents a reliable view of bedrock river geomorphology over a range of scales. Currently, we have found bedrock rivers across a large scale to be wider and steeper than alluvial rivers which contrasts the current literature. I will be continuing with my analysis over the next three weeks as well as incorporating new data: a US geology dataset and the OCTOPUS cosmogenic dataset of erosion rates.

I cannot thank my supervisor Dr Rebecca Hodge, Associate Professor of Geography at Durham University, enough for mentoring me and working with me on this project. I also thank Dr Louise Slater, Professor of Geography at Oxford University for collaborating with us on this project. This collaboration has shown me the communal aspects of research and it has been so interesting to get a variety of opinions on my coding, figures and general ideas concerning this project (via zoom of course). Hopefully this research will be published as a short journal article in the future.

If you’re interested in my research/ are working in a similar field, feel free to message me! 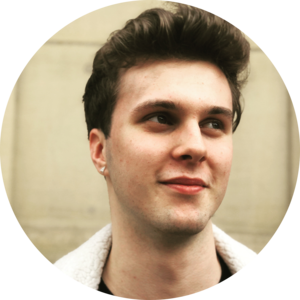 Hi! I am a first year student at Durham University studying Natural Sciences, with particular interests in ecology, physical geography and coding. My research project was with the geography department at Durham and involved looking at data from bedrock rivers in North America from a geomorphological perspective. In my spare time I play badminton, sing opera and bake and have been trying to take on some lower level leadership roles to practice the skills I'm learning in this program.
Follow 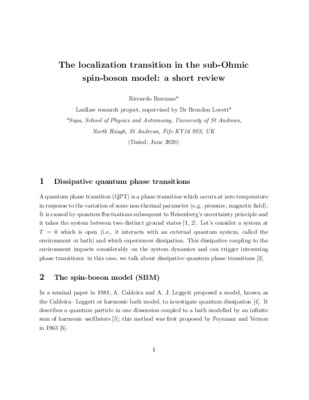 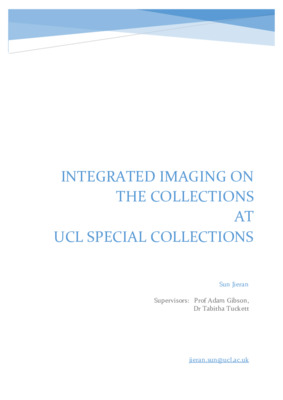 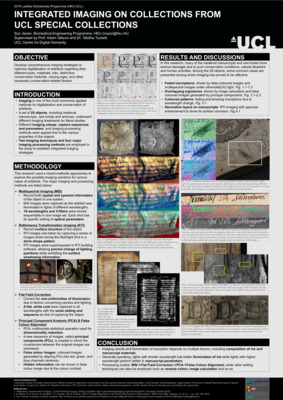