A brief recount of the project I undertook for the Leadership in Action portion of Laidlaw. There were plenty of ups and downs over the course of the past few weeks, but overall it's been great fun. Developing chemistry experiments that young people can do at home isn't as simple as it sounds... 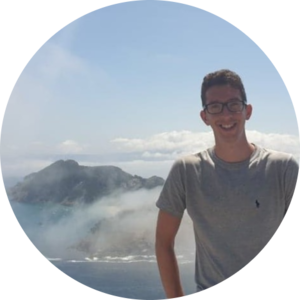 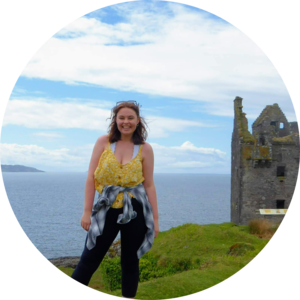 It’s a funny phrase, Leadership in Action. To me, this conjures visuals of politicians and preachers, people with vast followings, existing only on the grandest of scales. My experience over the last few weeks has provided me with a much more pragmatic insight into the realities of being a leader despite, somewhat ironically, not having any followers.

Without getting too caught up in the events of the past 18 months, suffice it to say that coming up with a worthwhile Leadership in Action (LIA) project required some thinking. I knew I wanted to engage with young people, and I liked the idea of linking my LIA project with chemistry. After speaking with a fellow scholar and close friend with similar leanings, it seemed like a collaboration was pending.

It’s my pleasure and privilege to write this post, as Alice Martin and I complete the final week of our LIA project. Over the past month, we have been designing, testing and evaluating kitchen-top chemistry experiments with the goal of igniting a scientific curiosity in young people that hopefully blooms into a passion for the subject. Sounds innocent enough, right? What could possibly go wrong…

To ensure our project was as impactful and beneficial as possible, we figured we would start small. The experiments were originally designed around the National5 chemistry curriculum in Scotland, and so we reached out to several teachers at schools in the local area to try and pinpoint which topics have proven to be difficult historically. Due to timetabling issues, we had to start conceptualizing these experiments before conducting any interviews. Although this wasn’t necessarily a problem, it meant that the schedule we had drawn up for the duration of the project was already out the window. The real complications stemmed from the lack of reagents available at home. The whole premise of the project was to show the students things they’d never seen before, but there’s only so much you can do with baking soda, vinegar and red cabbage (trust me, we tried). A LOT of lateral thinking and research was required to try and bring something new, but we managed to get there.

I suppose the major roadblock we encountered was the announcement that the Scottish Qualification Authority (SQA) was being scrapped. As you can imagine, losing the exam body that oversees National5 chemistry was quite a blow to a project designed around, well, National5 chemistry. After the initial shock subsided, we realised that this could be an opportunity to grow the project and expand its reach. We reframed the project to target young people (rather than just young people who study Nat5) and figured that the severance from the curriculum meant we had even more flexibility in our choice of experiments. This was a good thing. Having collated all the resources onto a website should also help to increase their accessibility, making them available if future need arises. The accompanying video tutorials, worksheets and teacher packs should make their implementation as smooth as possible. I’m excited to see how it goes.

One of my favourite speakers over the course of the last couple of years was Jacqueline Novogratz. She spoke a lot about the importance of moral leadership and the importance of challenging the status quo when the status quo doesn’t work. Her mantra of social disruption for the betterment of society really resonates and I hope that the resources developed through this project can play a role in breaking the stigma around ‘boring science’ and inspire the next generation of chemists.

After the project is finished and everything is up on the website, it is our intention to share this resource with local government and distribute it more widely. With enough data, we're hoping to present the results in a chemical education journal, so my fingers are well and truly crossed.

Keep your eyes peeled for Kitchen-Top Chemistry! Here's a few photos of some of the stuff we got up to. 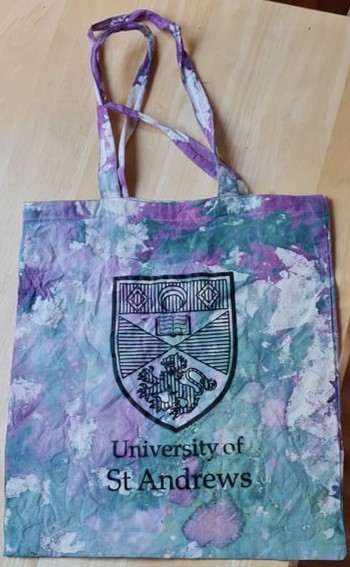 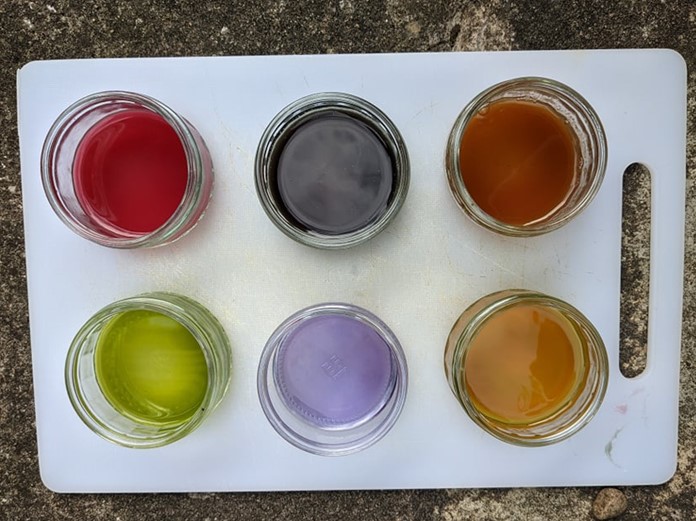 I'm a chemist at the University of St Andrews, but in my time here I've dabbled in several different subject areas: Spanish, Italian, Maths and Computer Science as well as Chemistry. Although these seem quite different fields, they share a commonality, in that there is some formal grammar underpinning each of them. If you understand the rules, you can manipulate these tools to accomplish a certain goal - be that synthesising a particular molecule or having a conversation. I'm a keen linguist, having spent time teaching English in one of the top private schools in Spain, and regularly attend evening Italian classes. I enjoy most areas of Chemistry, particularly organic mechanism and fluorescence - hence the focus of my project. I'm always looking for new opportunties inside or outside the lab, and would like to explore the field of patent law as I think it fuses my interests quite nicely. It'd be great to meet any like minded people, so feel free to send me a message!
Follow