Be Kind Whenever Possible

Dalai Lama (1391-) is the foremost spiritual leader of the "Yellow Hat" order of Tibetan Buddhists and, until 1959, both spiritual and temporal ruler of Tibet.

The first of the line was Dge-’dun-grub-pa (1391–1475), founder and abbot of Tashilhunpo monasteryin  central Tibet. In accordance with the belief in reincarnate lamas, which began to develop in the 14th century, his successors were conceived as his rebirths.

The fourteenth and current Dalai Lama, Tenzin Gyatso, was born in 1935 in what is currently the Tsinghai province of China, recognized as the incarnation of the 13th Dalai Lama in 1937, enthroned in 1940, and vested with full powers as head of state in 1950. He fled to exile in India in 1959, the year of the unsuccessful revolt by Tibetans against communist Chinese forces that had occupied the country since 1950. The Dalai Lama set up a government-in-exile in Dharmsala, India, in the Himalayan Mountains. In 1989 he was awarded the Nobel Prize for Peace in recognition of his nonviolent campaign to end Chinese domination of Tibet.

🎯 Thích Nhât Hanh: “You can evaluate the quality of your authority by looking deeply to see if compassion is the foundation of your leadership.” 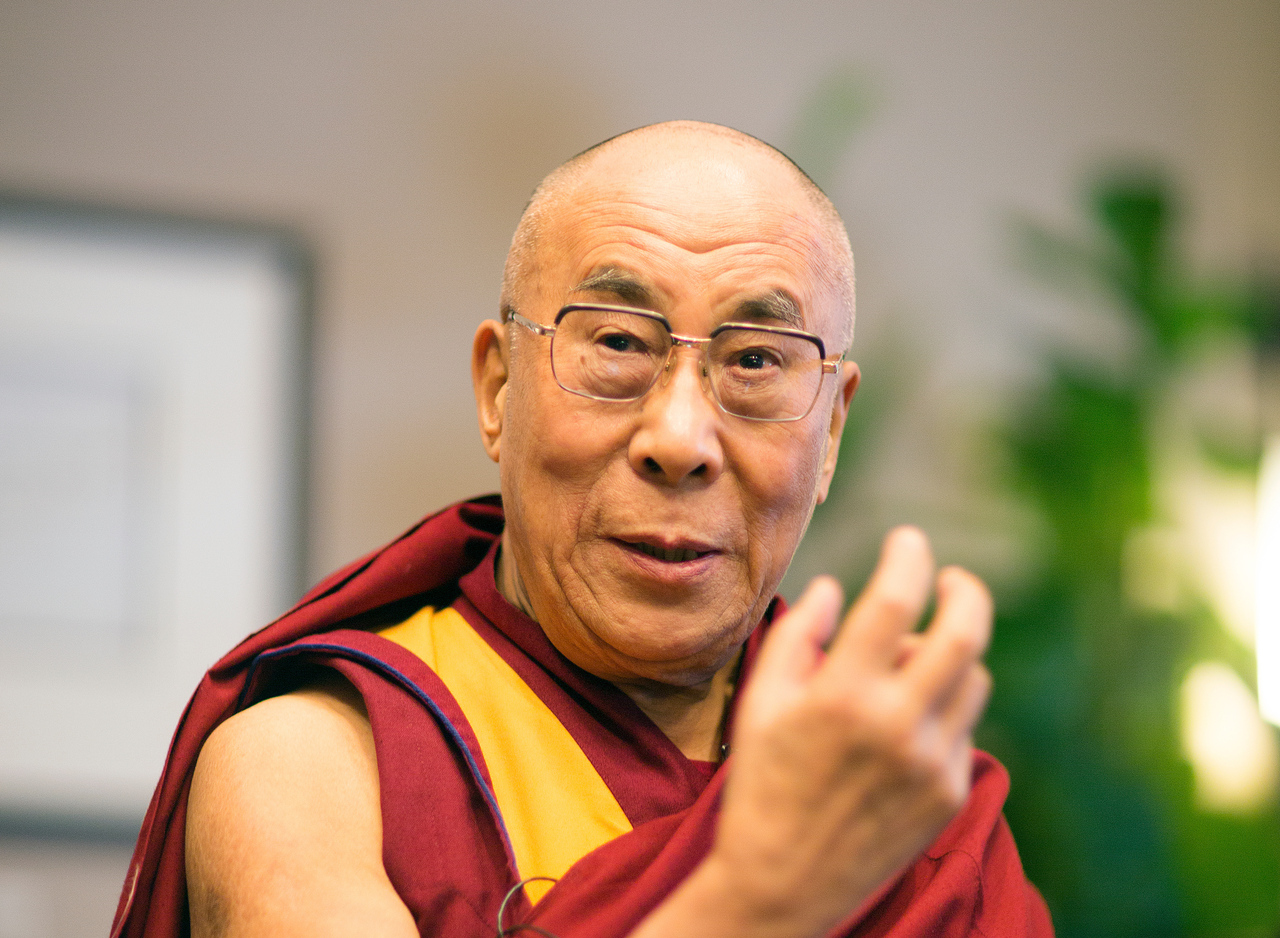