On the 8th of February, supported by the Laidlaw Foundation, I attended the Creative Change Makers conference at Ravensbourne University in London. The event was hosted by Creative Conscience, an amazing global movement seeking to inspire people to be the change they want to see in the world through their creative endeavours.

Living in Scotland this trip began with an overnight train down to London where the event was being held. Being reluctant to fly in light of the climate crisis I am not going to pretend I bore the 8-hour train ride with grace and was feeling haggard as my sleeper pulled into London Euston. But a quick stroll around Greenwich Peninsula soon woke me up and I was greeted at Ravensbourne with plenty of tea and some ethically sourced chocolate.

The aim of this event was simple. Working with Naresh Ramchandani a writer, campaigner and award-winning advertising partner we were to learn “creative thinking can be used to build social and environmental impact.”  The event opened with the chance to mingle and chat with other attendees, many of them creative professionals with inspirational portfolios as teachers, activists, film makers and more. Several people I chatted with had attended other events held as part of the conference during the preceding week and I was excited to hear of galvanising speeches and passionate presentations.

Settling in for the morning, the day began with an overview of Creative Consciences’ mission by its founder Chrissy Levett. Every year the programme rewards students for their creative projects, having found that 76% of students they spoke to felt more likely to use their creativity for change after making a purposeful creative project during their studies. Chrissy showed us some of the projects CC had supported in the past, and many of them reminded me of the kind of projects I’d seen presented by my fellow Laidlaw scholars at the UCL Laidlaw Conference back in September.

Following on from this introduction we heard from Naresh Ramchandani whose adverts for Ikea and Maxwell Tapes had won prestigious advertising awards before he turned his hand to writing as a Guardian columnist in 2005. Throughout his career Naresh has used his creative skills for good, advocating against war and for action on climate change.
His opening remarks sum up a key focus for the event – the brightest brains of Britain are currently working on selling environmentally destructive consumerism to the masses, they’re not focused on saving the planet. We can change that.

The values of Creative Conscience are strikingly similar to those of the Laidlaw foundation with a strong passion for supporting the next generation to be the change that is needed in the world. As a Laidlaw scholar I have been taught to approach problems creatively ready to work as a team to generate plans for change and act as a leader to enact it.

After a talk on effective campaigning through symbols and images the group was given time to develop their own campaigns. With my own experience as a C.V. adviser and Laidlaw scholar in mind I went with the words “Write Your Story” imposed over a pen. To me change can only happen if we seize the pen and start to write the future. This comes through committing yourself everyday in small ways to doing better. The creative change makers conference introduced me to a group of people committed to change – and reminded me how, as Laidlaw scholars, we have the power to lead by example.

Anna Harris (she/her)
Student, St Andrews University
Follow
I'm a third-year English student at the University of St Andrews! My primary research areas are Early Modern Literature and I am particularly interested in the intersection of religious beliefs and gender roles at that time. In my spare time, I'm a CV adviser with the University's careers centre and I manage the programming at St Andrews Radio - the only radio station in St Andrews!

Susanna Kempe (she/her)
over 2 years ago

Wonderful post Anna - thanks so much for sharing. Since, like you, I am now trying to take trains rather than planes wherever I can, I can empathise and fully appreciate the challenge of doing so gracefully! I am delighted that you found so many parallels between Creative Conscience's values and ours. I love the work that they do.

Julian of Norwich and Revelations of Divine Love

“I don’t know what to say. Just look at what we can do when we come together, THIS is England in 2020” 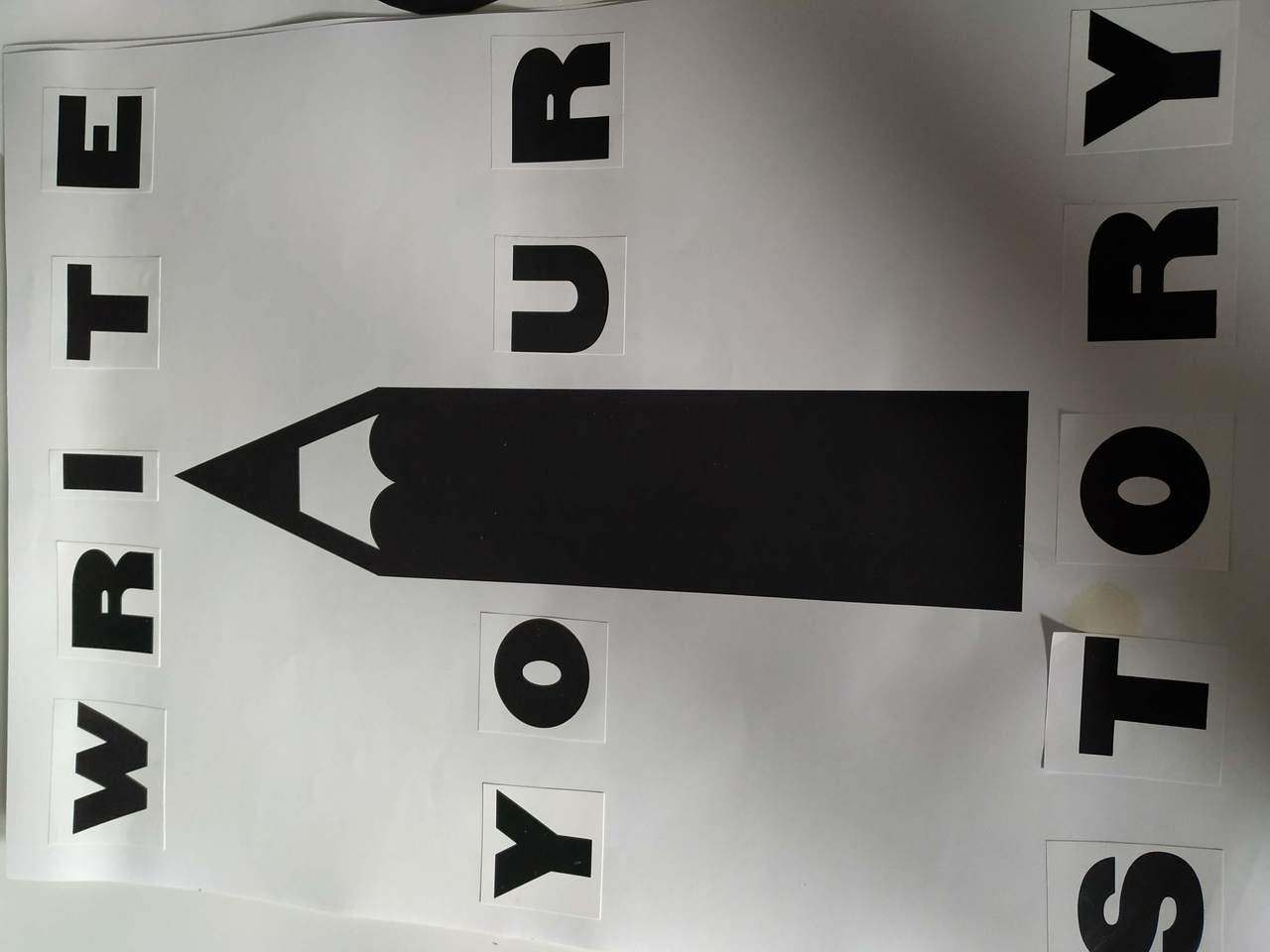