Trinity College Dublin joined the Laidlaw Network in 2018. The Laidlaw Programme offers undergraduate students at Trinity the opportunity to develop the knowledge, skills, and experience to become active global citizens and future leaders.

Laidlaw Scholars work with an academic supervisor on a self-directed, independent research project and take part in a suite of integrated leadership development activities which culminate in a challenging applied leadership experience. Laidlaw Scholars join a community of learning, driven by curiosity and collaboration, which enables diverse voices to make a meaningful impact. 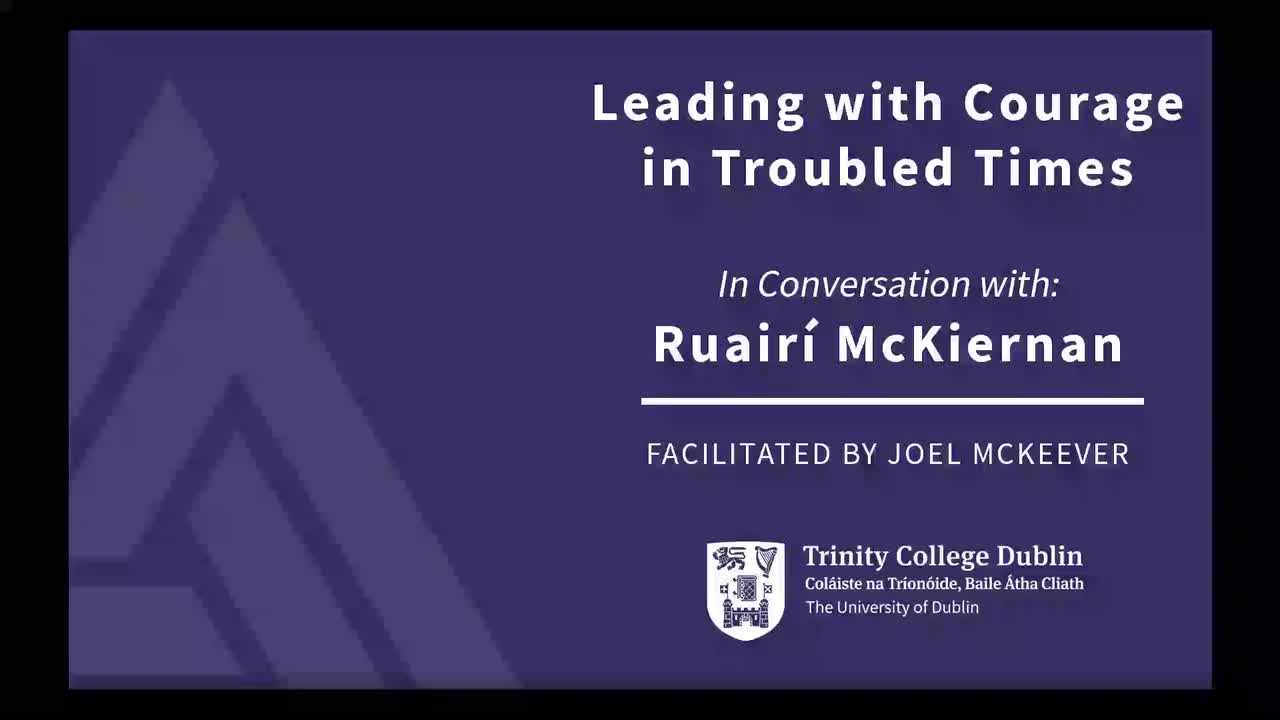