Sina Fayaz Monfared
Student , Columbia University
Follow
Liked by Nikol Chen (she/her)
Sina Fayaz Monfared
Student , Columbia University
Follow
Since Israel’s foundation in 1948, the Chief Rabbinate has solely overseen the matters of divorce, marriage, and inheritance for all Israeli Jews irrespective of their religiosity. According to Pew, a plurality of Israeli Jews, almost 40 percent, self-identifies as secular. Nonetheless, state-appointed religious authorities regulate some of the most intimate matters of this nonreligious plurality. My research will revolve around this duality. As a Laidlaw Scholar, I will explore how the secular segment of Israeli society has submitted to disproportionate power of the Rabbinate for the past 71 years. The conflict between secular and religious forces sparks my intellectual curiosity as I myself experienced it growing up in a secular family in Iran. Contrary to Israel, Iran is a repressive theocracy with rogue elections and a totalitarian government. These factors enable religion to suppress secularism. In every contest, religion defeats secularism. However, Israel and Iran have two radically different systems of government. Unlike Iran, Israel is a parliamentary republic with free, contested elections. Theoretically, the largest portion of the populace, the 40-percent secular segment, should wield the most power. But that is not the case. For 72 years, the Rabbinate has exerted a profound influence on the daily lives of both 40-percent secular and the rest of Israeli Jewry. Yes, one can say, similar to Iran, religion defeats secularism in Israel as well. But it makes sense that a theocracy, Iran, would prefer religion to win. What is incredibly perplexing, and intellectually provocative, is why and how a liberal democracy, Israel, with a secular plurality, would allow religion to prevail. The causes behind and the future of the Rabbinate’s disproportionate power in democratic Israel greatly entice my intellectual curiosity. As a Laidlaw Scholar, I am seeking to examine this religious-secular conundrum in Israel. 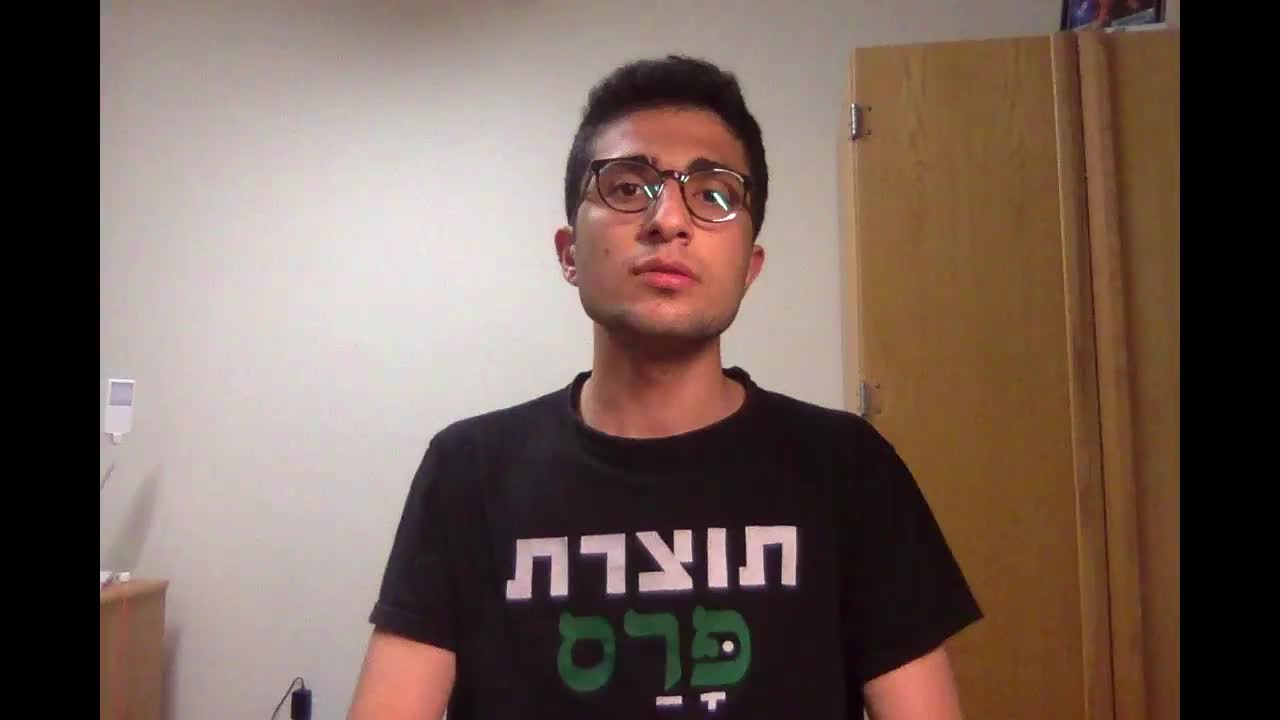