As COP 27 has drawn to a close over the weekend, our inspirational quote this week comes from the climate activist Vanessa Nakate.

Vanessa Nakate (1996-) is a Ugandan climate activist who founded the climate-focused Youth for Future Africa and the Rise Up Movement to raise awareness about the effects and impact of climate change in Uganda and Africa.

Nakate grew up and completed her education in the Ugandan capital, Kampala. She rose to the public eye in 2018 when she began a solitary strike against climate inaction outside the Ugandan Parliament. This was later joined by many from across the country. Nakate used this opportunity to found the Youth for Future Africa and the Rise Up Movement to provide a platform for African climate activists to have their voices heard. In Uganda, she has started the Green Schools Projects, which aims to transition Ugandan schools to solar energy.

Most recently, Nakate was appointed a UNICEF Goodwill Ambassador.

☮ Martin Luther King Jr. - "Change does not roll in on the wheels of inevitability, but comes through continuous struggle,"

👩🏾‍⚖️ Ketanji Brown Jackson - “You can’t always expect to be the smartest person in the room but you can promise to be the hardest working.” 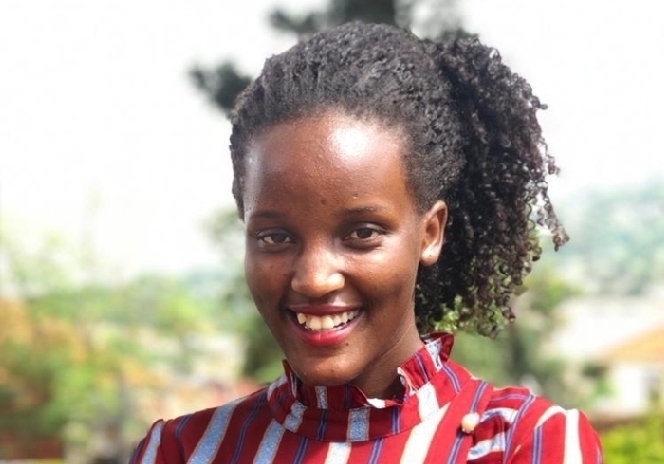 “Your actions matter. No action or voice is too small to make a difference.”