This week, our leadership quote of the week comes from Vivienne Westwood, the fashion icon, to celebrate her lifetime achievement in fashion design.

Vivienne Westwood (1941-2022) was a British fashion designer, businesswoman and activist. She grew up in the UK and became a primary school teacher by profession before moving to the world of fashion design. In cooperation with Malcolm McLaren, the future manager of the band Sex Pistols, Westwood later pursued a career in fashion. Her designs were known for taking inspiration from classical sources, such as paintings, and incorporating traditional British dresses into modern clothing lines. She is widely regarded as one of the architects of the punk fashion phenomenon and for bringing punk into the mainstream. Westwood was a firm believer that the most unpopular ideas can have the biggest possible effects on the world.

Throughout her lifetime, Westwood was an avid campaigner for several high-profile causes and used her later clothing lines to promote the political causes dear to her. In 2005 she partnered with Liberty, a civil rights group, designing T-shirts the sale of which contributed to the funding of the causes pursued by the organisation. Westwood published a manifesto, Active Resistance to Propaganda, which sought to shed light on the human condition and climate change. She also campaigned for nuclear disarmament and continued her efforts to raise awareness about the effects of climate change in her later life.

🎿 Eileen Gu - “No matter how much time passes, I’ll always be a hopeless romantic when it comes to fear.”

🏃🏾‍♀️ Naida Comaneci - “I don't run away from a challenge because I am afraid. Instead, I run towards it because the only way to escape fear is to trample it beneath your foot.”

🧗‍♀️ Junko Tabei-  "Technique and ability alone do not get you to the top; it is the willpower that is most important"

🏋️ Joe Wicks - "I always had this voice in my head telling me to keep going - keep going, and people will eventually follow."

Peter Vojnits
Community Executive at the Laidlaw Foundation and Laidlaw Scholar Alumnus, Durham Unviersity
Follow
Hello all! I did my Laidlaw Programme at Durham University between 2019-2021. My research project focused on evaluating the immigration and asylum system of the EU through a case study of the 2015 immigration crisis. Following the completion of my undergraduate LLB degree I moved to London to pursue my postgraduate LLM study at Queen Mary University of London. I'm also a Project Assistant at the Laidlaw Foundation on a part-time basis. If you have any cool ideas for the Laidlaw Scholars Network or the Foundation, please hit me up on here or LinkedIn and let's discuss it! :) 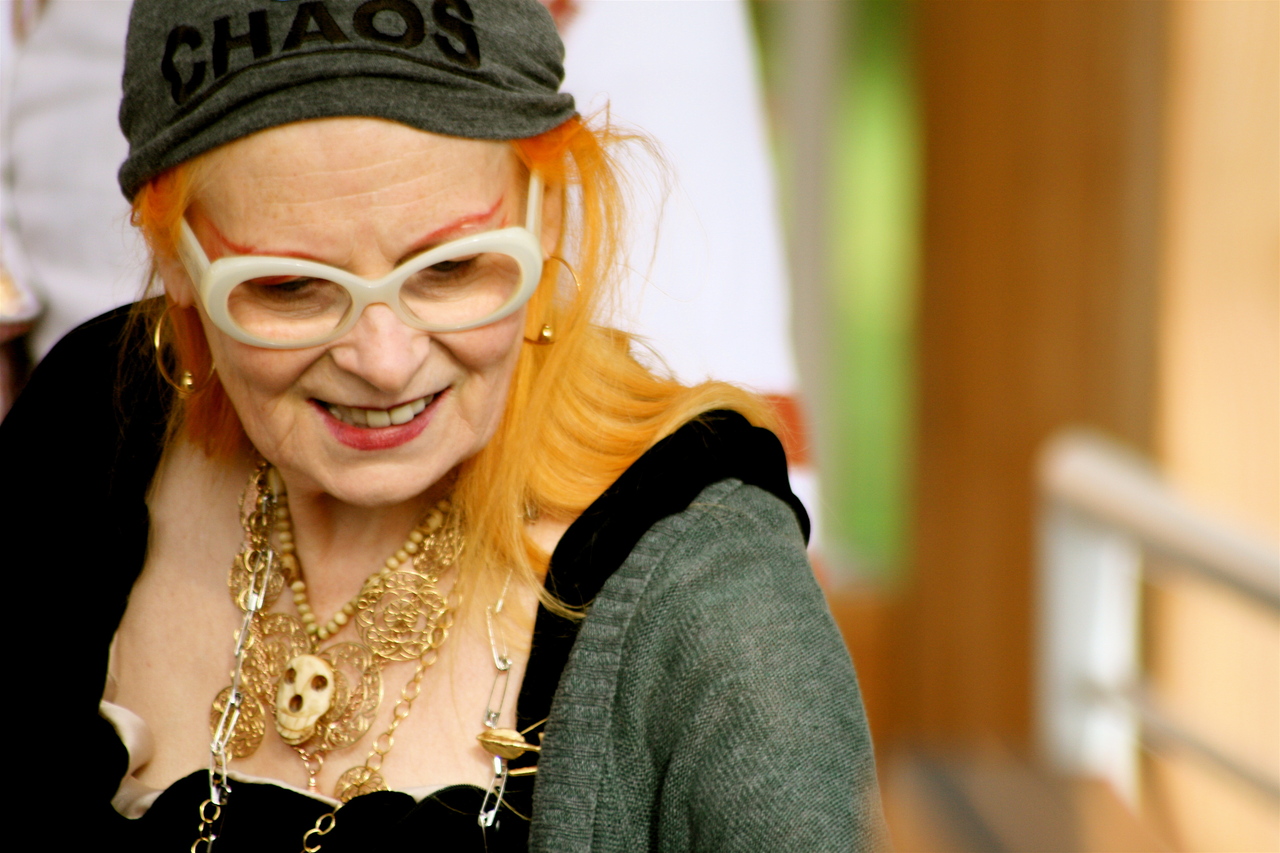 You have to go faster than the system.