You Don't Have To Be Rich And Famous

This week, we celebrate Black History Month in the UK with an inspirational leadership quote from extraordinary performer Joan Armatrading!

Joan Armatrading, CBE (1950-) is a Kittitian-English singer-songwriter and one of the first Black women in the UK to make an impact performing her own songs.

Armatrading moved from the West Indies to Birmingham, England as a child. Her record career has spanned 50 years, and she has released over 20 albums. She has been nominated for three Grammy awards and two BRIT Awards for Best Female Artist. In. 1996, she received an Ivor Novello Award for Outstanding Contemporary Song Collection.

⚡️ Alice Walker: "Look closely at the present you are constructing: it should look like the future you are dreaming."

🚀 Dr Mae Jeminson: "Never limit yourself because of others' limited imagination."

🖋️ Audre Lorde: "Your silence will not protect you." 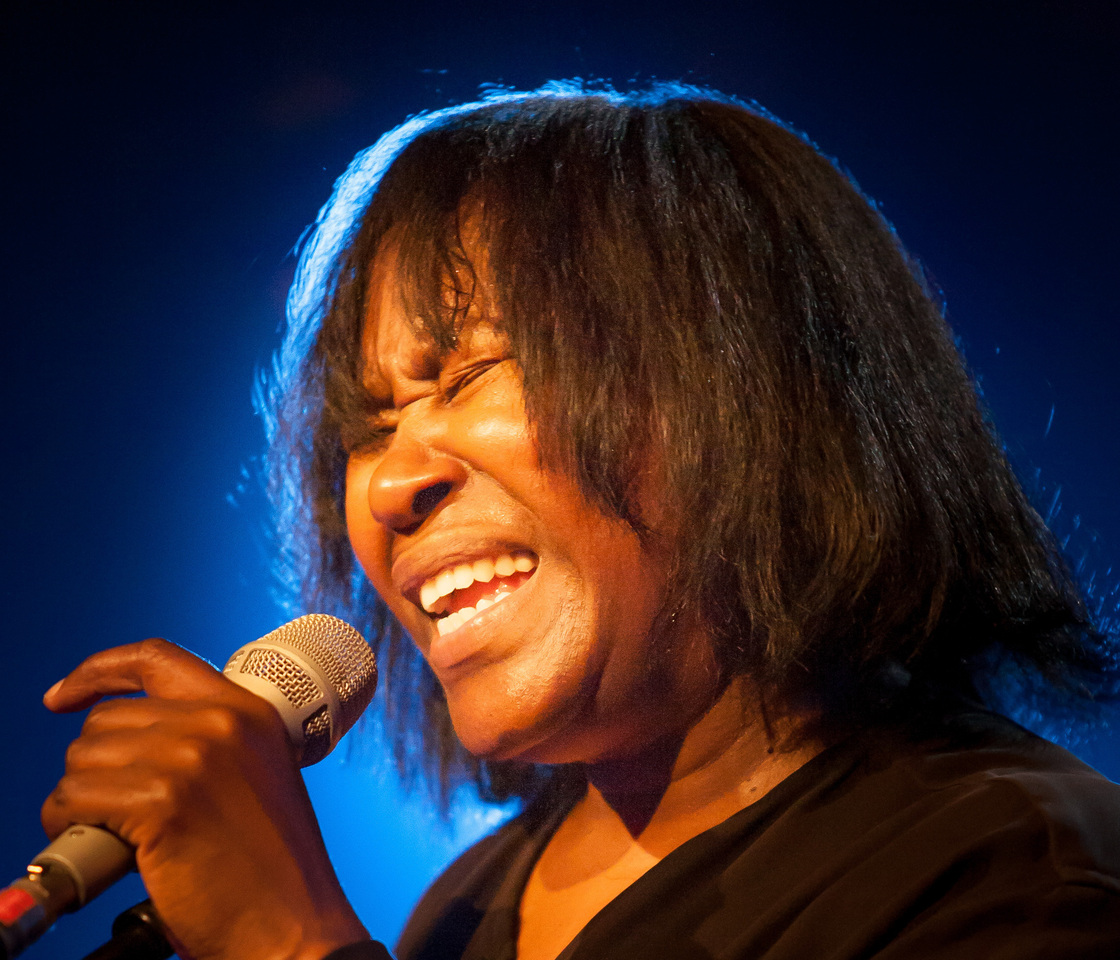 Joan Armatrading: “You don’t have to be rich and famous. You just have to be an ordinary person, doing extraordinary things."