Ketanji Brown Jackson (1970-) is an American attorney and jurist. Since 2021, she has served as a United States Circuit Judge of the United States Court of Appeals for the District of Columbia Circuit.

Jackson attended Harvard University for college and law school, where she served as an editor of the Harvard Law Review. She began her legal career with three clerkships, including one with U.S. Supreme Court Associate Justice Stephen Breyer. She served as a district judge for the United States District Court for the District of Columbia from 2013 to 2021 and was vice-chair of the United States Sentencing Commission from 2010 to 2014.

In February 2022, President Joe Biden nominated Jackson to be an associate justice of the Supreme Court of the United States. This April, she received Senate confirmation, with all members of the Democratic caucus and three Republicans voting in favour of the nomination and 47 Republicans voting against. Upon being sworn in, Jackson will be the first black woman to sit on the Supreme Court.

There is a humility and searing honesty to this which makes it particularly noteworthy. Ketanji, like pretty much everyone in this network, went to a world class university; in her case, Harvard. It can be very tempting, when you are super smart, when you know you can get away with winging it, because you are smart, and you are surrounded by other smart people doing the same, not to put the effort in.  It is also, far too easy, to assume you have all the answers because you do genuinely have a lot of good ones. Look around the world at senior politicians who don't read their briefs, who make up policies on the fly, who dismiss expertise when it is inconvenient. It is deeply wrong - and far too pervasive. The recognition that we are not always the smartest in the room; and this promise, to be the hardest working, are worth emulating. 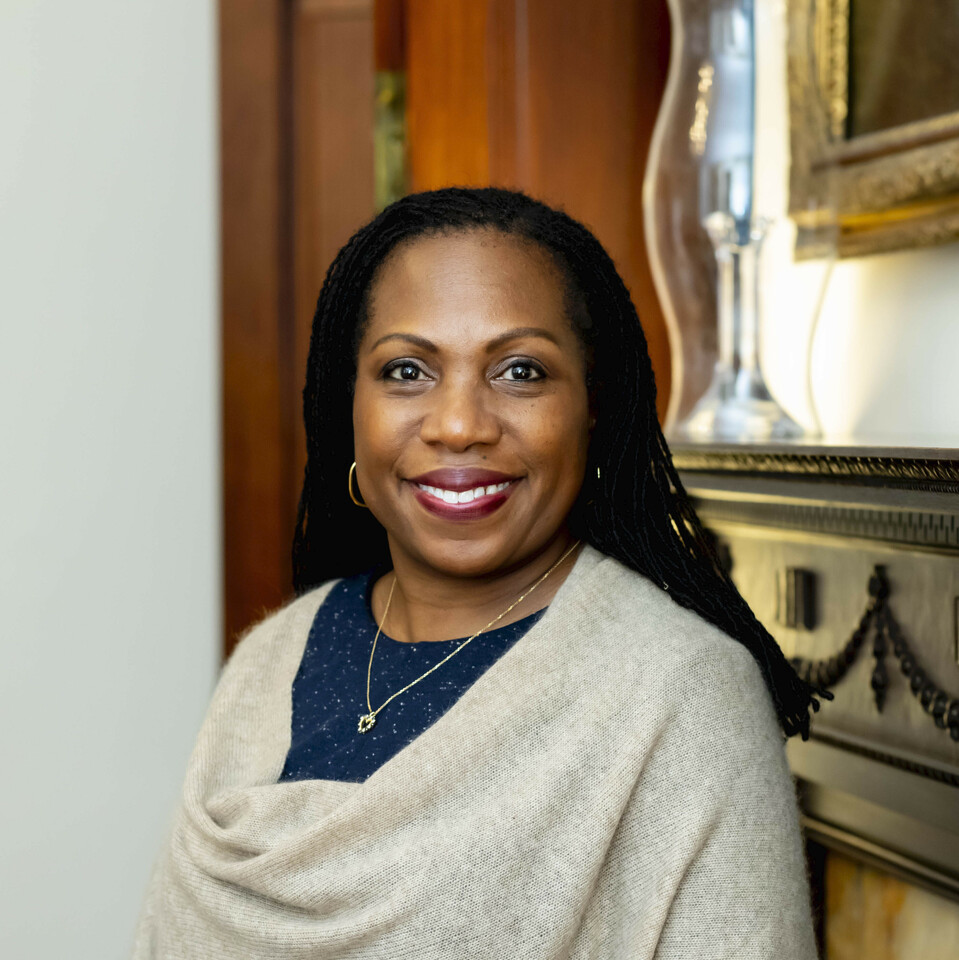 Ketanji Brown Jackson: “You can’t always expect to be the smartest person in the room but you can promise to be the hardest working.”