My research project analysed and compared the effect of electoral saliency on the turnout patterns of domestic and expat voter groups based on data from a total of 23 parliamentary and presidential elections held in Poland, France and the Czech Republic between 2005 and 2022. The research process can be divided into three main parts:

Retrospectively, I was very lucky in that I faced my greatest challenge at the very beginning of this research process. While I had originally planned to include Hungary – not France – in my analysis, I was forced to change course on this almost immediately. On the second day of my research, I realised that the data available on expat voters in Hungary was entirely unusable. After numerous days of scrambling to find a suitable alternative, I was faced with another realisation – there was exactly no other country in Central or Eastern Europe which published the expat voter figures needed for my analysis. These revelations had quite a significant impact on my schedule (and if I’m honest, my morale), however I was wholeheartedly determined to make the most of the data I could access.

I learned a lot about myself in this time. I am known to be an avid planner - regularly planning events years in advance and in an overwhelming amount of detail – and so I often get asked the well-meaning, but nevertheless apprehensive question of ‘how do you deal with things sometimes not going to plan?’. It is nice to be able to say in full confidence that in this instance, I dealt with it remarkably well. Worried that I would not be able to find a third country for my analysis, I decided to expand the scope of my research to include presidential as well as parliamentary elections. At the same time, I decided to look beyond the region I originally aimed to study – a decision which eventually led me to the very extensive expat voter turnout figures of France.

In light of these developments, I met the second part of my research with a great amount of excitement. I was now analysing a greater number of elections and a more diverse range of countries in my study. What I did not consider in advance is that, while these two things would ultimately have a positive impact on the quality of my research, they also made it a lot more difficult to carry out. Analysing the context of 23 elections was in many ways enjoyable but became extremely repetitive and made the defining of an applicable saliency measure far more complex.  In the end, this part of the research process took significantly longer than I had envisioned and was quite mentally exhausting for me. I did, however, learn a valuable lesson from it with regards to the importance of collaboration. Though I have in the past struggled to seek help when it was needed, the support I received from my supervisor was absolutely key to my completion of this element of my research. I was very appreciative of the opportunity to work with my supervisor and felt comfortable seeking her guidance.

The final two weeks of my research were by far the most enjoyable for me. I was very pleasantly surprised by how much I enjoyed carrying out data analysis and coming up with different explanations for the study’s results. What struck me the most during this process was how much untapped potential the study of expat voting behaviours had to offer. While remaining succinct in my own analysis, I was able to identify a wide range of different areas in which further research should be carried out. At this point, I was able to recognise the academic significance of my research – a very exciting realisation to have at this early point in my career.

Ultimately, despite any challenges I may have faced, I found the completion of this research project deeply gratifying. As a result, I am very keen and excited to continue my study of expat voting behaviours in the future.

A student of Political Science and Economics at Trinity College Dublin. My research concerns the role of electoral saliency in expatriate voter mobilisation.

Wonderful work Oliwia! So proud of you! 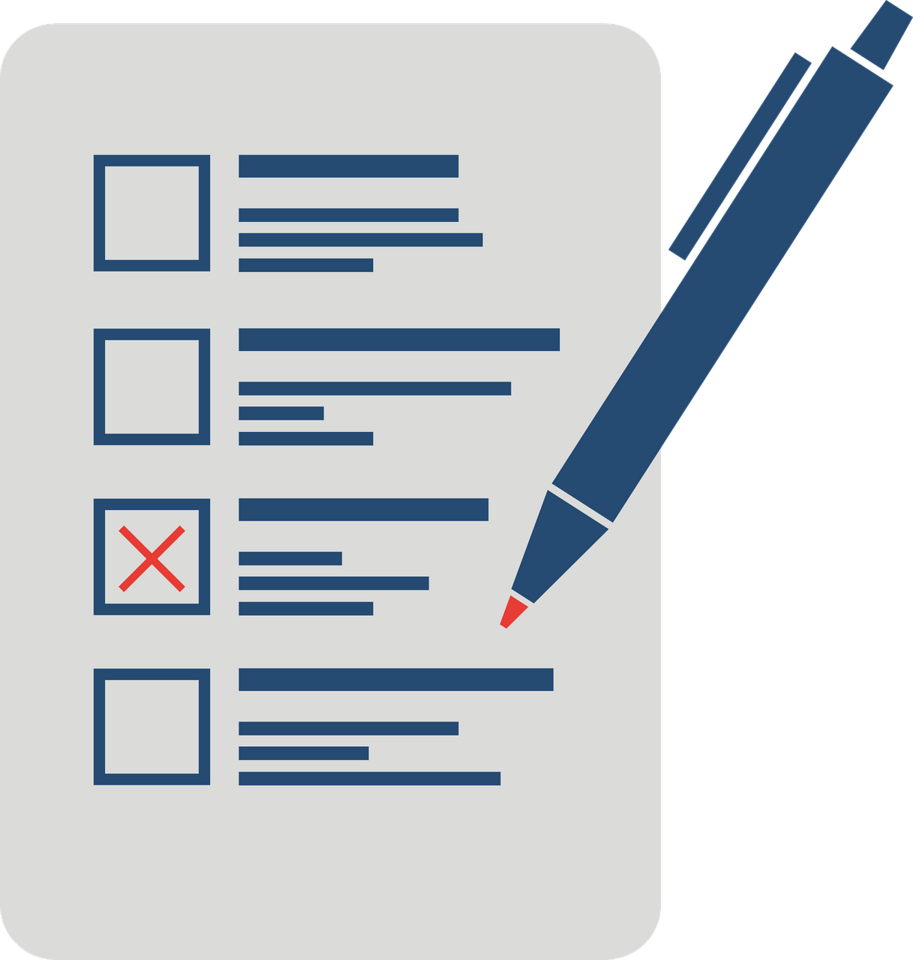 Completing my research project on expat voting behaviours was a deeply gratifying experience. This reflective post discusses some of the things I learned while navigating the ups and downs of the research process this summer.