My pilot study will allow me to check that participants understand the instructions I've included in the experiment, and also check for any coding/spelling errors! Although I'd hoped to run the pilot study in the lab, testing my family was equally as fun!
Pennie Haigh
Psychology Student , University of York
Follow
Like Be the first to like this
0

This week I've made lots of progress with the programming aspect of my research, so much so that the pilot study is now live!

Before my weekly zoom call with Dr De Bruin I spent an hour using the =vlookup() function to import more of my questions into my latest spreadsheets. During the zoom I was introduced to G*Power, a software that conducts power analyses. This is an important part of any research study as it suggests the minimum number of participants required to find an effect of a specific size with a particular power. After that we discussed plans for the rest of the week, including the completion of final input lists to upload to Gorilla and my pilot study (exciting!).

I then spent the day creating my finalised input lists that can be uploaded to Gorilla, which have to mimic the spreadsheets on Gorilla so that they upload correctly. This involved inputting the questions (which I had already started before the zoom call) and also the answer options for each question. I also downloaded G*Power and successfully managed to run a priori power analysis for my study. The analysis was very positive as the suggested sample size was much lower than the number of participants I hope to recruit, which means I have a greater chance of finding an effect!

This took up the whole of my day however I did managed to finalise all of set 1. Tomorrow I hope to do the same for set 2, so that by Wednesday I can begin to upload to Gorilla!

I started earlier than usual today and managed to finalise my set 2 input lists by mid-morning so I moved onto my next task- the likeliness scales! These scales will allow participants to rate how likely they thought the target word was to be found within the sentence, which enables me to check that the sentences are forming the correct type of context for the condition they are in! I was able to complete scales for both set 1 and 2 today, which I am really pleased with!

I ended the day by starting to edit another element of my experiment- the NASA questionnaire. NASA allows participants to rate how effortful they find the self paced reading both with and without questions, which provides me with a subjective measure of the participants' experience of each task as well as the objective reaction time! I was lucky enough to have a template for the NASA as Naveen also used this type of questionnaire in her production research, which meant I only had to swap the references to Naveen's naming study with my self paced reading task!

I am getting close to being able to upload my spreadsheets to Gorilla now, so tomorrow Dr De Bruin is going to check over my sets, scales and questionnaires so that hopefully we can begin the real Gorilla programming!

An exciting day today- I got my first preview of what my study is going to look like! After checking over my likeliness scales from yesterday and making a few last alterations,  it was time to start uploading to Gorilla! Before I uploaded the excel file I added a few more displays to my input lists such as the instructions and practice trials so that when I previewed the study in Gorilla the displays would follow the correct order.

I had a little technical difficulty uploading my first subset initially as the stimuli in the excel file didn't begin at the very top of the spreadsheet, so when I uploaded the file it didn't register correctly in Gorilla. However, that was easily amended and I soon had my first input list in Gorilla ready to preview! I was so pleased, as despite a few typos and sections of missing code the study ran perfectly!

I later managed to upload my second input list and previewed the subset to check that there were no issues. Tomorrow I aim to upload my last 2 input lists and the likeliness scales to Gorilla, and then I can link it all together to create a complete experiment!

This morning I uploaded my last input sets and likeliness scales to Gorilla. I spent some time previewing these and correcting them as there were a few typos (I must have been tired towards the end of the day when I was making them!), however it wasn't long before they were up and running smoothly!

While I was waiting for Dr De Bruin to check over my progress, I read some of the relevant literature for the study so I could add it to the hypotheses section of my pre-registration form. Reading the articles re-confirmed one of the purposes of carrying out my study- to clear up all of the mixed research! It was quite difficult to wrap my head around all the findings as many contradicted one another with their mixed results, however I have made good progress with picking out a few key articles to use in the form.

By the end of the day, and once Dr De Bruin had checked my stimuli, it was time to link all the tasks together on Gorilla! I had been so excited to begin this, as for me this was the real "experiment building" moment. Once this was done Dr De Bruin and I previewed the entire experiment from start to finish, and after a few finishing touches it was time to create the pilot study link!!

Today I began my pilot study! I was so pleased, as it was so rewarding to be showing off my experiment after 3 weeks of hard graft. Although it wasn't the pilot study I'd imagined due to covid (where I would be testing participants in-person), it was nice to get my family involved as they kindly agreed to participate! They spotted a few spelling mistakes in some of my conditions which I was a little disheartened about, but I guess spotting mistakes is the whole point of a pilot study! I soon amended the errors ready for the next participant who takes part, so hopefully by Tuesday I will have the study word-perfect!

Next week I'll be wrapping up the pilot study, recruiting participants for the real experiment and also beginning to draft my report! 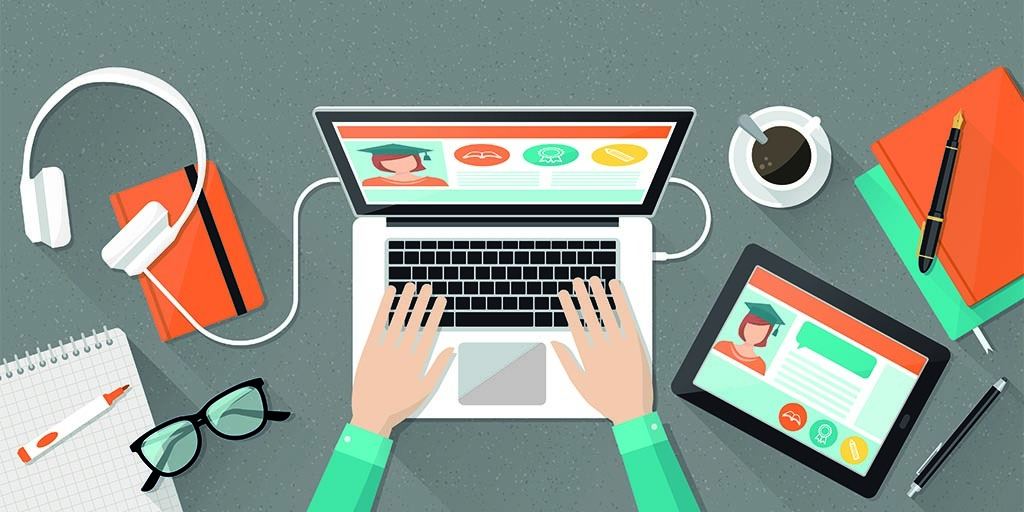 My pilot study will allow me to check that participants understand the instructions I've included in the experiment, and also check for any coding/spelling errors! Although I'd hoped to run the pilot study in the lab, testing my family was equally as fun!