In celebration of her birthday on the 14th of November, our inspirational quote of the week comes from Condoleezza Rice.

Condoleezza Rice (1954-) is an American politician who served as National Security Advisor between 2001-2005 and then as Secretary of State between 2005-2009 to President George W. Bush.

Rice grew up in Alabama, and after completing her higher education studies, her career as a public servant began at the US Department of State during the tenure of President Jimmy Carter. She served on the National Security Council under President George H. W. Bush. After a brief return to academia at Stanford University where she served as Provost, she rose to political prominence during the campaign and administration of President George W. Bush.

She was the first female African-American Secretary of State and the first woman to serve as National Security Advisor.

✨ Shirley Chisholm - "You don't make progress by standing on the side-lines, whimpering and complaining. You make progress my implementing ideas."

☮ Ellen Johnson Sirleaf  - "If your dreams do not scare you, they are not big enough."

👩🏾‍⚖️ Ketanji Brown Jackson - “You can’t always expect to be the smartest person in the room but you can promise to be the hardest working.” 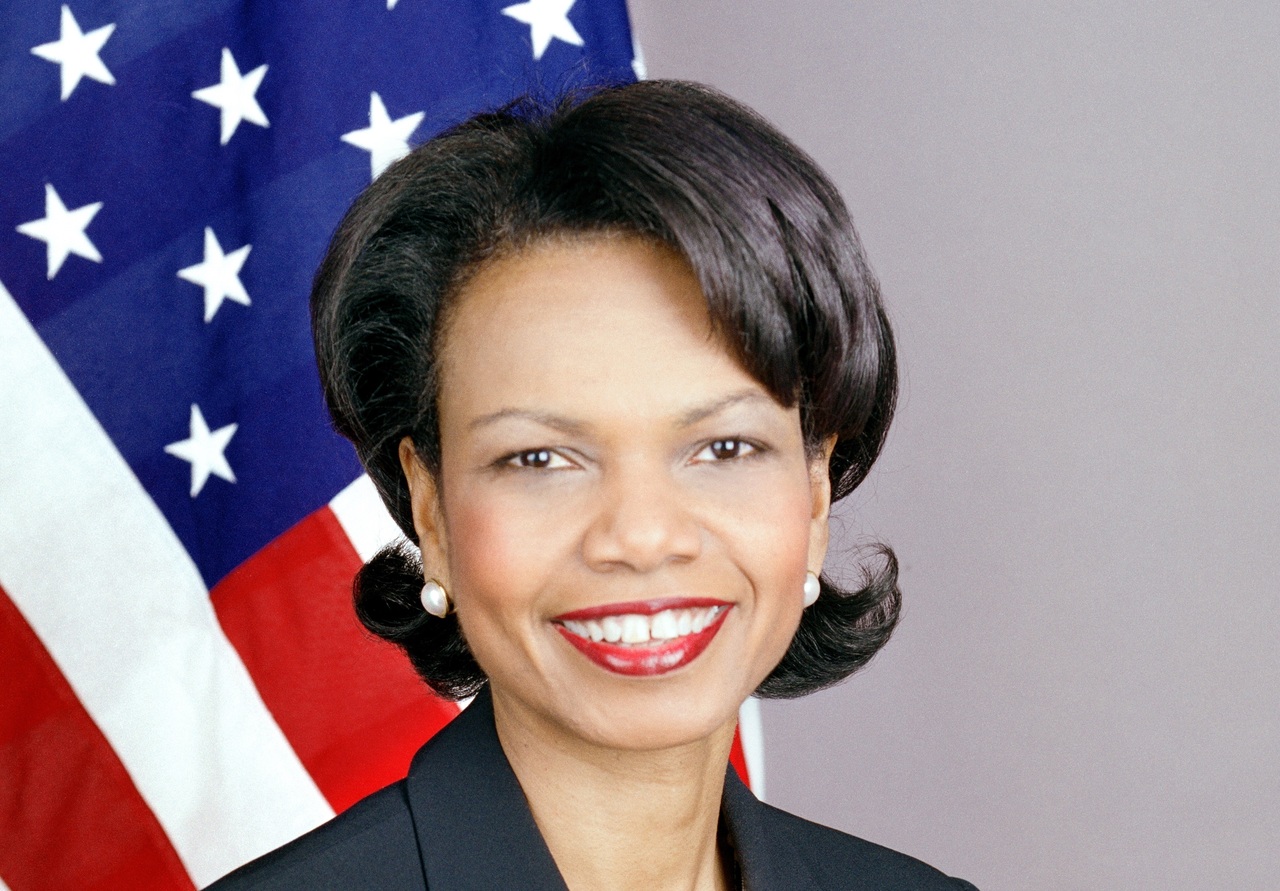 “We need to move beyond the idea that girls can be leaders and create the expectation that they should be leaders.”