We Can Endure Much More Than We Think We Can

Frida Kahlo (1907-1954) was a Mexican painter best known for her portraits and self-portraits that deal with such themes as identity, the human body, and death.

In addition to belonging to the post-revolutionary Mexicayotl movement, which sought to define a Mexican identity, Kahlo has been described as a surrealist, a connection she would deny. She is known for painting about her experience of chronic pain following a tragic bus accident which affected her health for the rest of her life.

Although Kahlo had achieved success as an artist in her lifetime, her posthumous reputation expanded in the late 1970s, when her work was rediscovered by art historians and political activists. By the early 1990s, she had become regarded as an icon for Chicanos, the feminism movement, and the LGBTQ+ movement. She is considered one of the most instantly recognizable artists of the 20th century, and the dramatic parts of her life have spawned many books and movies following her death.

🧩 Haifaa al-Mansour: "No one will give you change. You have to work for it. You have to earn it not by screaming, but by working hard, by believing in yourself, by proving yourself."

🎯 Shiza Shahid - "Never doubt your ability to achieve anything, overcome anything, and inspire everything. There are no superheroes. There is just us, and too often we are the ones that we keep waiting for."

👁️ Ava DuVernay - "Be passionate and move forward with gusto every single hour of every single day until you reach your goal." 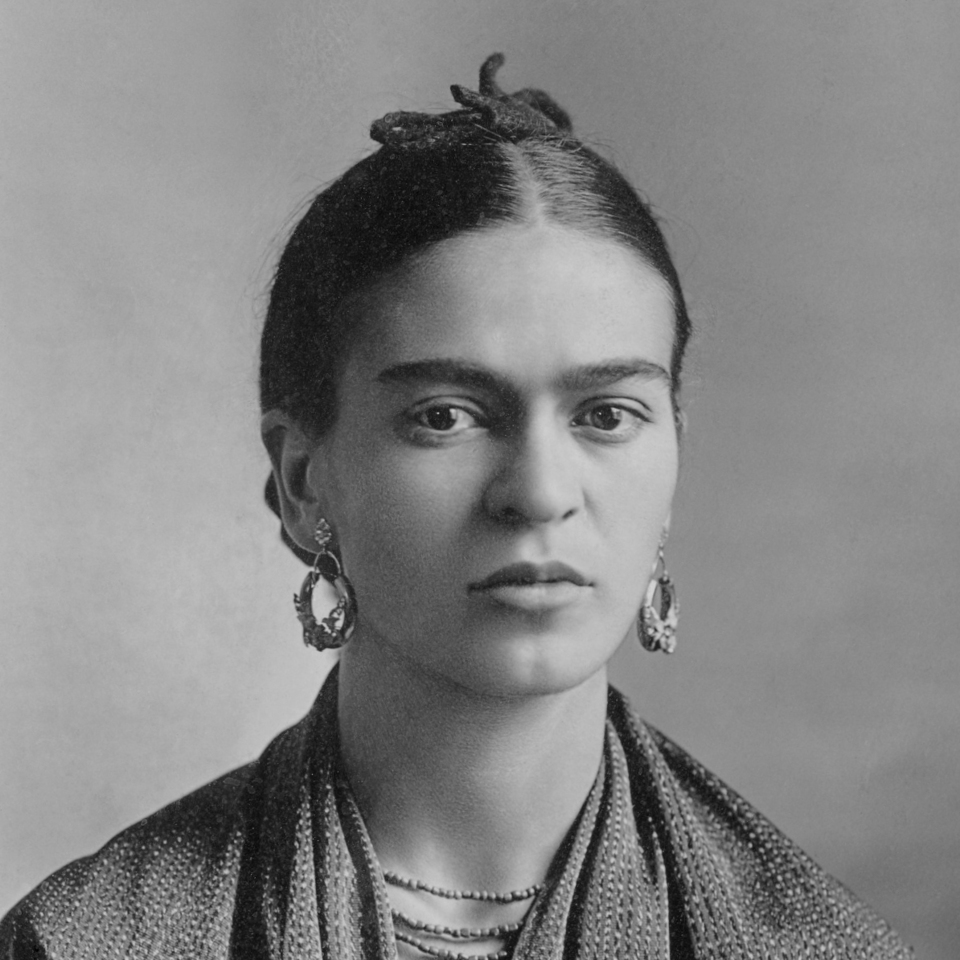