There Is So Much To Be Done

Happy World Mental Health Day! This year, the theme for the day of advocacy is "Making mental health for all a reality." In honour of this important issue, we're celebrating the pioneer Dorothea Dix.

Dorothea Dix (1802-1887) was an American educator and advocate for the mentally ill whose work led to widespread reforms in the United States and beyond.

At age 19, she opened a school for girls in Boston, where she taught for over a decade until ill health required her to abandon teaching.

She began a Sunday school class in East Cambridge House of Correction in Massachusetts in 1841, where she first observed the inhumane treatment of patients with mental illness. Over the next 40 years, she lobbied state legislatures, ultimately inspiring 15 states to establish a total of 32 state hospitals in the U.S. and Canada. She also led the reorganisation and improvement of existing hospitals.

During the Civil War, she served as a Superintendent of Army Nurses.

👁️ Greta Thunberg: "You are never too small to make a difference."

🌱 Joan of Arc: "All battles are first won or lost, in the mind."

💭  Autumn Peltier: "Keep going, don’t look back, and if you have an idea, just do it; no one is going to wait for you or tell you what to do." 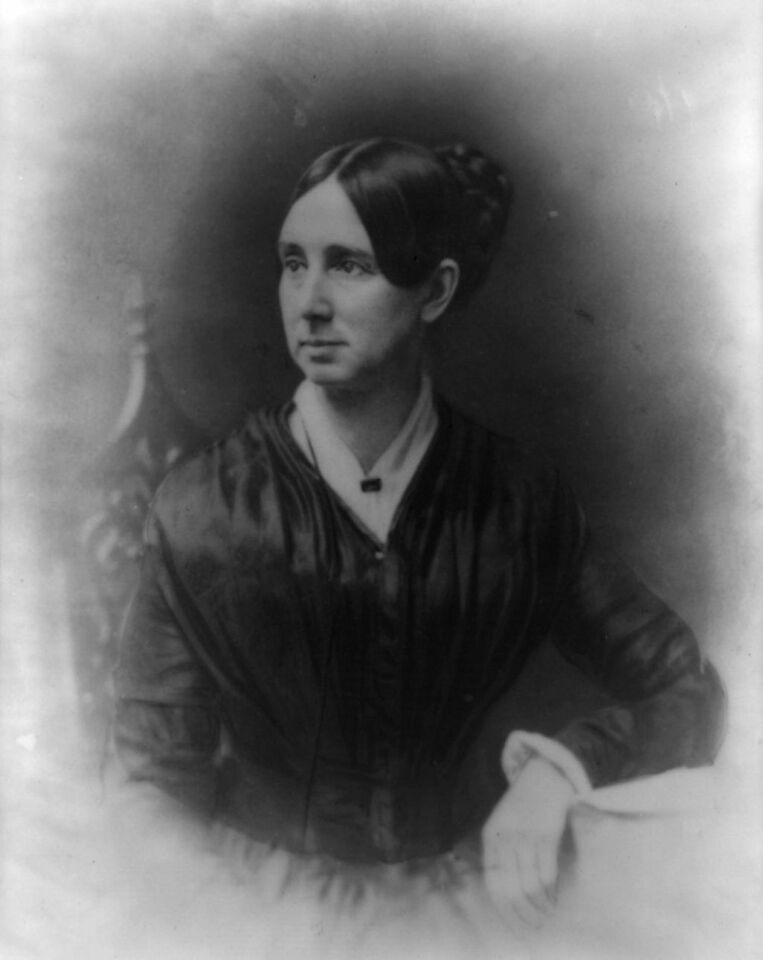 Dorothea Dix: “In a world where there is so much to be done, I felt strongly impressed that there must be something for me to do.”