In memory of the fall of the Berlin Wall on 9th November 1989, a symbol of Communist rule in the Soviet Bloc, our quote this week comes from Lech Wałęsa, whose activity was pivotal to ending Communist rule in Poland.

Lech Wałęsa (1943-) is a Polish politician and political activist who was the leader of the pro-democratic Solidatory movement in the 1980s and served as the first democratically elected president of Poland from 1990 to 1995.

Wałęsa was born in 1943 in Danzig (Gdansk), in then German-occupied North Poland. He attended a vocational school to earn his electrician qualification. Completing his obligatory military service in 1967, he found work as an electrician at the Lenin Shipyard in Gdansk, which would later serve as the birthplace of the Solidarity trade union. Under the leadership of Wałęsa, the Solidarity trade union grew into the Solidarity movement with over 10 million members, a significant portion of Poland's population. In 1983, he was awarded the Nobel Peace Prize "for non-violent struggle for free trade unions and human rights in Poland." In 1989, he was the recipient of the Presidential Medal of Freedom, the highest civilian award of the United States.

His role was pivotal in persuading the Polish Communists to not put up resistance and allow for peaceful regime change at the end of the 1980s. The example set by Wałęsa and Poland was followed by other states in the Soviet Bloc. During his tenure as president, he oversaw the opening of Poland as a country. Despite no official political position since 1995, his influence continues to permeate through international politics.

👩🏼‍🏫 Vigdís Finnbogadóttir: "I look for positive leadership – something creative, that inspires, with ideas that can be applied for good."

🇳🇿 Jacinda Ardern - "Leadership is not about necessarily being the loudest in the room, but instead being the bridge, or the thing that is missing in the discussion and trying to build a consensus from there."

👩🏾‍⚖️ Ketanji Brown Jackson: “You can’t always expect to be the smartest person in the room but you can promise to be the hardest working.”

🇮🇷 Shirin Ebadi: "It’s not just about hope and ideas. It’s about action." 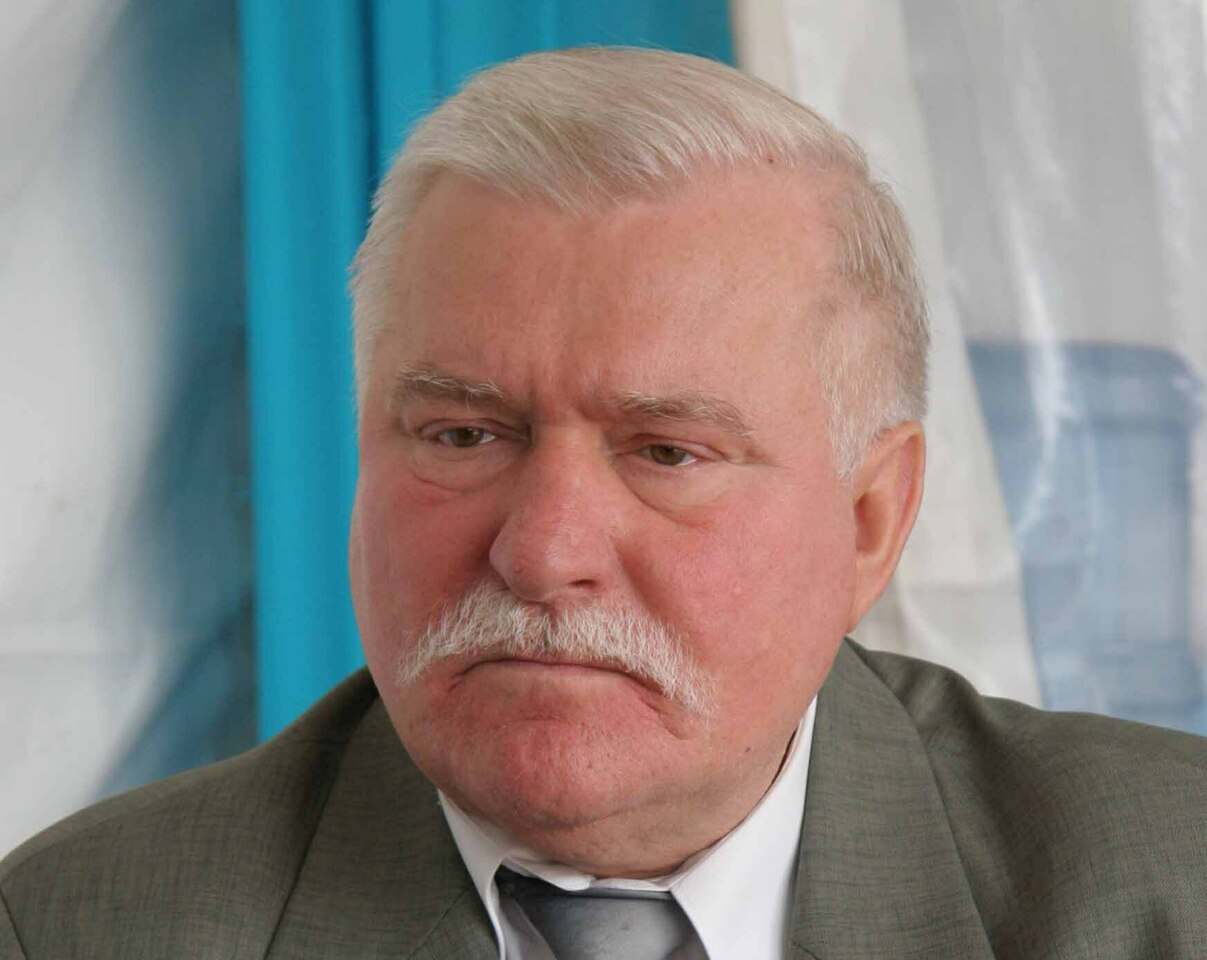 “The thing that lies at the foundation of positive change, the way I see it, is service to a fellow human being.”