The best way, perhaps the only way

This week, our leadership quote of the week comes from Naval Ravikant on recommendation from Nitya Nangalia, a Laidlaw Scholar from Saïd Business School, who was featured in our Scholar Spotlight last week.

Naval Ravikant (1974-) is an Indian-American entrepreneur, investor and podcaster. Ravikant was born in New Delhi and moved to the US at the age of 9. Following the completion of his higher education, he wasted no time making a name for himself in Silicon Valley. Ravikant soon became a serial investor and venture capitalist, investing in over 200 companies and founding several venture capital firms investing in startups and tech firms.

In 2007, Ravikant started a blog that later became known as AngelList. AngelList is a fundraising and meeting platform for startups to raise money from and meet potential angel investors. It is one of the few platforms that offer this service free of charge. Ravikant is also an active podcaster, where he shares his experiences in investing and running your own company. He also often touches on philosophical topics that underpin his worldview.

✨ Carlos Slim - "Courage taught me no matter how bad a crisis gets… any sound investment will eventually pay off."

🍎 Tim Cook - "The most important thing is, Do you have the courage to admit that you’re wrong? And do you change?"

🇧🇷 Luiza Trajano -  "Everyone makes mistakes. You need to make space for new mistakes to happen. The important thing is to correct them quickly."

Sally Newton
about 2 months ago

Your example must be consistent, permeating all you do and say, resisting the natural human urge to conform to a cultural norm. 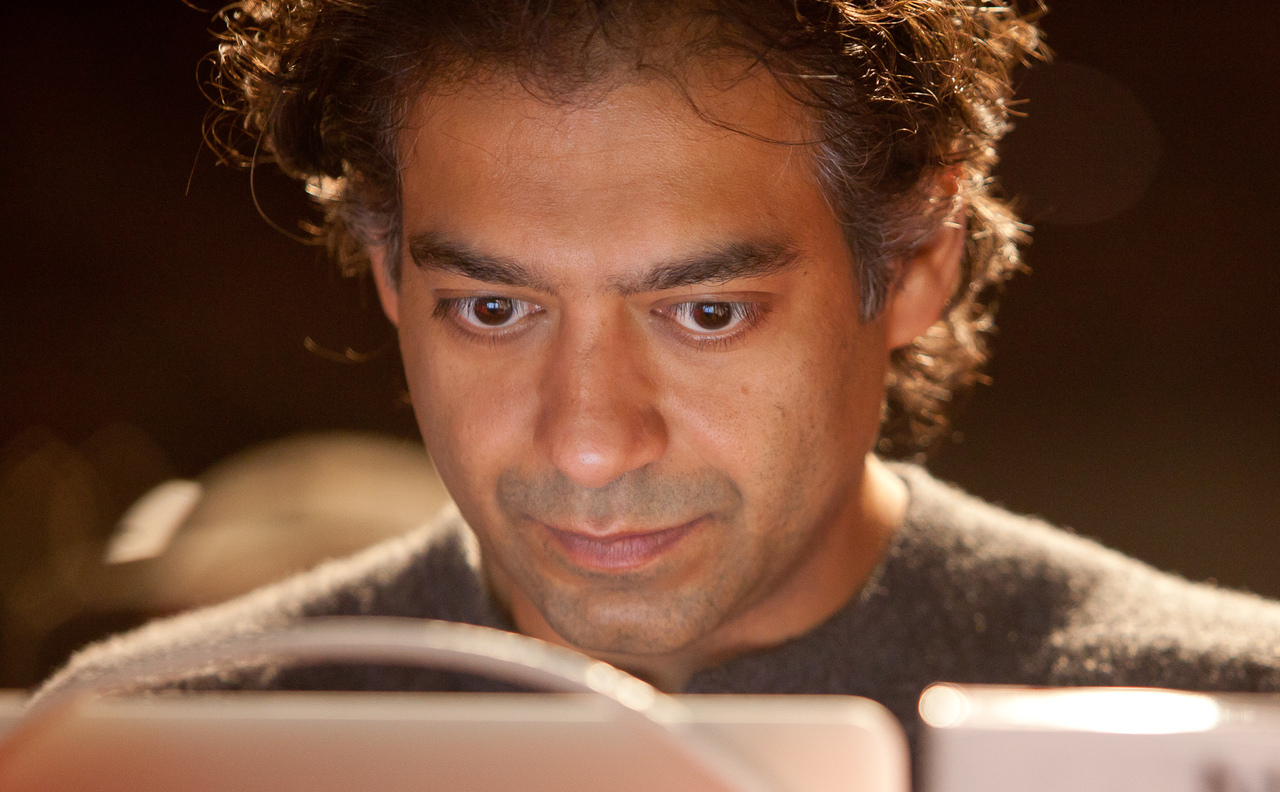 The best way, perhaps the only way, to change others is to become the example