Reflections on the pleasure of unpredictable interviewees.
Lou Selfridge (they/them)
Student, University of St Andrews
Follow
Like Liked by Nikol Chen and 6 others

chewed over his thoughts and more often than not was listening to his own mind at work. We overhear him actually thinking, which is rare enough, and he wanted to preserve the integrity of his complete thought. He relished rather than dreaded long interviews and once reprimanded an interviewer for cutting his answers. He didn’t mind eliminating whole responses, but within a given answer he didn’t want any editing.5

I am a 2022 Scholar, currently reading English at the University of St Andrews. I have a particular interest in the study of poetry ranging from Middle English verse to the present day, looking at approaches to form and technique. Much of my current thinking surrounds approaches to metrical structuring and analysis in contemporary verse.

My Laidlaw research project looks at contemporary writing by LGBTQ+ poets who make use of the Scots language in their work, with a focus on how their use of the language can 'queer' its status. 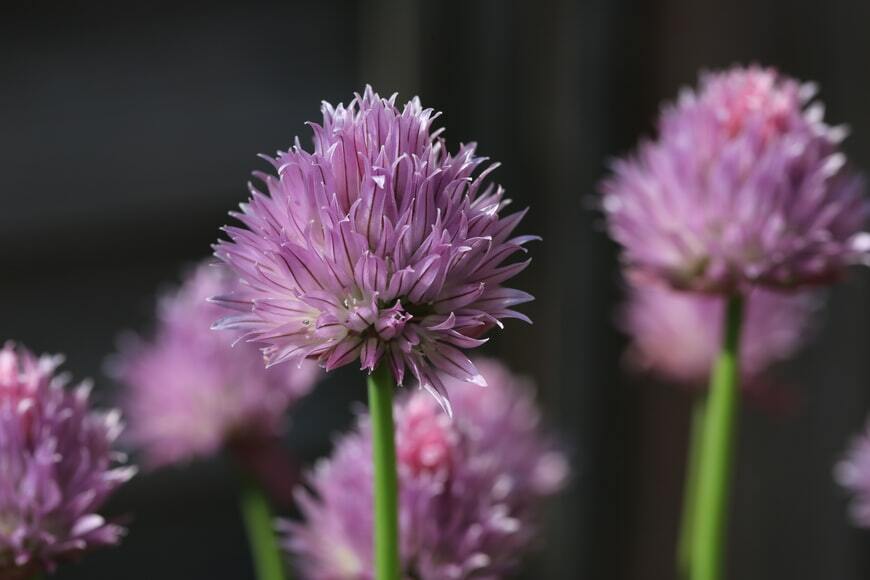 Reflections on the pleasure of unpredictable interviewees.