Should I Stay or Should I Go? The Nation, Separation, and Revelation

Identity and community are intertwined yet immensely complex aspects of everybody's life. When self-determination over these aspects is denied to us, e.g. in Northern Ireland and in French Algeria, strife and conflict can and often do arise. How does this phenomenon manifest, how should we respond?
Alexander Beckett
Student, University of St Andrews
Follow
Like Liked by Kayla Kim and 4 others

I have spent the past 6 weeks researching the viability of novel identities in response to separatist tensions via the comparison of two singular case studies: French Algeria and Northern Ireland. These two polities fascinate me – one because of its relation to my studies of French, and the other because it is my birthplace – and I have been privileged in learning immeasurably more about both through the research I’ve carried out. Indeed, as was perhaps to be expected, my entire Weltanschauung has been challenged and nuanced by the ideas I have encountered and the conclusions I have tentatively drawn.

The methodology of my research has been largely orthodox, which is to say book-heavy. I did consider carrying out interviews with those acquainted with French Algeria or Northern Ireland, but decided against it given the potential biases of either myself as interviewer or of my interlocuter which could interfere with the attainment of a satisfactory outcome. The current flare-up of tensions in Northern Ireland, provoked by the Northern Ireland protocol, was another factor from which I deduced that interviews carried out at the moment may be afflicted by particular emotion and hot-headedness, which may prevent participants from providing as balanced and disinterested a contribution as possible.

My reading over the past 6 weeks has dipped in and out of approximately 30 books and 10 academic papers that span from the purely literary to the purely historical. I have read the works of big names, such as Albert Camus and Seamus Heaney, but have endeavoured to be as comprehensive as possible in my work, reading also lesser-known figures such as Kamel Daoud of Algeria, and John Hewitt of Northern Ireland. In looking for analysis of and solutions to the problem of separatism I have stumbled across subjects of academic study which I had never before heard of: the seminal work Imagined Communities by Benedict Anderson has had a major impact on my project’s direction; so too has the concept of Intergroup Contact, for example, which originated with Gordon W. Allport and has been further researched by the likes of Linda R. Tropp and Thomas F. Pettigrew; Liberation Theology and Liberation Psychology are other fields of great interest which had never before appeared to me.

Given the quantity of my readings, it was probabilistically guaranteed I would find new information that surprised, maybe even shocked me, and I can confirm that this has been the case. Although this may have been a concept self-evident to others, I had not previously grasped how bizarre, and relatively modern, today’s ‘nation-state’ truly is. Upon reflection, it makes sense that only three centuries ago – under the unifying grip of the Holy Roman Empire, in an epoch where precise and accurate maps didn’t exist, and at a time when Europe resembled a smorgasbord of distinct and disconnected principalities, dynasties and kingdoms – the ‘nation-state’ as it is presently defined would have seemed absurd. Our contemporary conception of the nation only began to arise at the end of the eighteenth-century, alongside the American war of independence and the European Enlightenment. Furthermore, this contemporary conception would not have been possible without such impetuses as capitalism, the Protestant reformation, and the development of the printing press.1 These are pertinent examples of the historical explanations and realities of which I was previously unaware.

Other surprises include that the Federal Republic of Germany (‘die Bundesrepublik Deutschland’), which at the time was more commonly referred to as West Germany, was by 1959 “the [Algerian] insurgency’s prime sanctuary in Western Europe.”2 It was a sanctuary that provided great difficulty to the French authorities, given that their political enemies remained so close to their border, but that they were unable to do anything given that they lay outside their jurisdiction. In an era in which Europe was starting to interconnect, this situation was one of the precursors for future diplomatic and legal complexities facing European nation-states. Yet another, albeit perhaps a less surprising and simply more tragic fact, is that the “final compromise [in Northern Ireland] of the 1990s was already possible in the 1970s if all sides – the British, the IRA and unionist – had not all naively believed in total victory.”3 This is in reference to the Sunningdale agreement, which was indeed a distant but analogous precursor of the Good Friday Agreement, the former being signed in 1973 and the latter in 1998.

I’ll use this last point as a springboard for this blog’s conclusion. In an attempt to give this blogpost a morale, I would like to considerate that idea of ‘total victory’. Life experience has taught me that nothing is total, that everything is to some extent limited, be it hope or despair, goodness or evil. These are themes that have emerged often in the texts I’ve been reading on the Algerian and Northern Irish conflicts. This research project has also taught me that knowledge cannot be total; we are always discovering new facts, new histories, new texts. We cannot know everything, and it would be unreasonable to expect the contrary, yet we can always adventure to know more than we did before, we can always understand others better than we did before, and we can always extend the hand of friendship further than we have before. These are noble aims, and my research has taught me that it is the attainment of these aims which has, does, and shall constitute some of humanity’s most great and gainful victories.

Hi everyone, I'm Alex. I come from Northern Ireland, and am currently reading French and Philosophy at the University of St Andrews. I'm interested in politics, philosophy, journalism, and new ideas - I find the old ones quite stale!

Previously, I've worked in hospitality, as appears to be the trodden path for British students. Additionally, I have worked in logistics - a real eye-opener, given Brexit and its ramifications in Northern Ireland - and have done some adhoc Diversity and Inclusion for a legal firm in my hometown.

My research project for the summer of 2022 will be entitled "The Viability of Novel Identities in Response to Separatist Tensions: A Comparison of French Algeria and Northern Ireland." 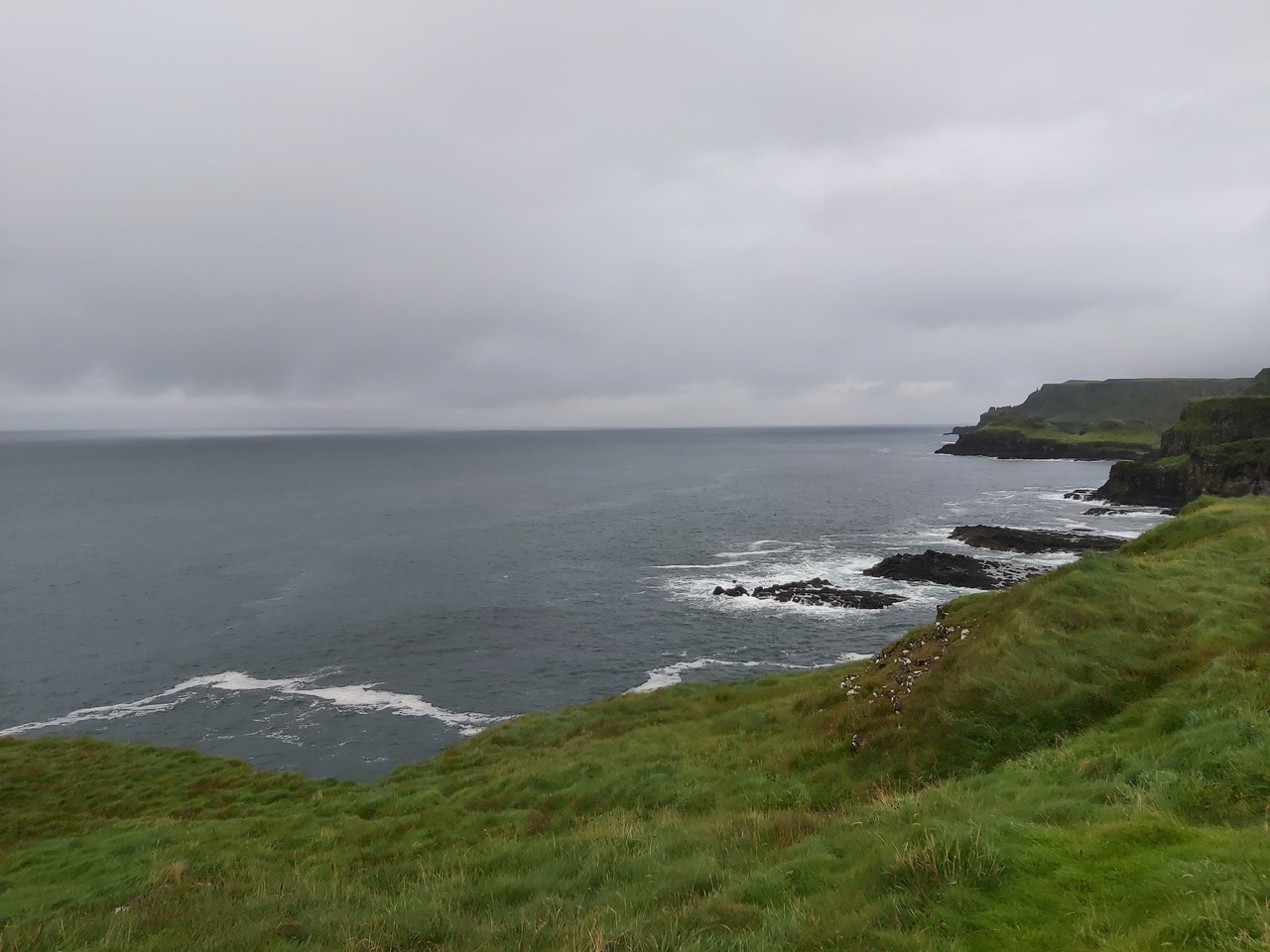 Should I Stay or Should I Go? The Nation, Separation, and Revelation

Identity and community are intertwined yet immensely complex aspects of everybody's life. When self-determination over these aspects is denied to us, e.g. in Northern Ireland and in French Algeria, strife and conflict can and often do arise. How does this phenomenon manifest, how should we respond?