Some reflections and a review of my Laidlaw summer project after my first two weeks of research.
Campbell MacPherson
Student, The Drew
Follow
Like Liked by Celina O'Connor (she/her) and 2 others

Throughout my research so far, I have conducted 33 interviews with Scottish expats who have collectively lived across 5 continents and 25 countries. In addition to this, Billy Kay - who has written and broadcasted about the Scottish diaspora for over 40 years - was kind enough to invite me to his home in Newport-on-Tay for coffee and a discussion about the Scottish diaspora. Below is a (very rough) map of my participant's whereabouts at the time of our individual interviews - I keep this map on the wall behind my desk and update it daily.

(A dot distribution map of my interviewed participants)

One significant challenge about my research so far has been the rather hit-or-miss nature of my recruitment. Although I use multiple ways and means to find participants, my primary method is through advertising on Scottish and British expat community groups on Facebook. The main flaw of this: a lot of pending group requests, and a lot of messages which land in the group admin's junk folder. Although plenty do reply, the issue arrises when a significant geographical region goes underrepresented simply because a group admin doesn't check their spam folder. This happened to me with a Scottish expat group in South Africa, which happened to be the only Scottish-specific expat community group in the whole continent. Moreover, there doesn't appear to be any Scottish-specific expat group for the whole of South America.

In the other direction, by far the most thriving and well looked-after Scottish expat group is a pan-Australian one with 6.6k members. From one advert alone, I received 70 messages and comments asking for interviews! Naturally, you have to divide that number by five to roughly estimate out how many people will actually follow through and meet with you, but I still received a healthy amount of respondents. Between the Australian group and other very active groups such as in Qatar and the United Arab Emirates, I was able to achieve a more than satisfactory participant turnout. But, of course, each country's representation in my research is constrained the way things pan out with the state of various Facebook groups. I have a lot of gaps to fill because of this.

Other than that issue, I have been thoroughly enjoying my research and it has been going to plan so far. Besides the great interest of actually finding out about the lives of Scots overseas, it has also been really nice to simply chat with participants too. Having such a social research project has certainly been a blessing, and is a great motivator to get up and get started for the day (especially when I'm up early to catch the Australians as they are just going to bed). Sometimes I've been the only Scottish accent that a participant has heard in months, and some have got rather homesick and upset when they first realise that I myself am Scottish. It can be rather saddening to witness this, but considering that my research is intended to be implemented to help Scots feel more connected to their heritage and homeland, this experience in itself is a driver for me to succeed in my project.

Lastly, even after only a mere two weeks, my research has greatly shaped my vision for my career. I would sincerely love to go into research and academia when I graduate, and this Laidlaw summer project has proven to me that research can be much more than just literature reviews. I'm excited to see where it goes from here.

I was fortunate enough to conduct academic research under the supervision of Stephen Gethins (former MP; Professor of Practice in International Relations at the University of St Andrews). Stephen introduced me to a truly fascinating yet often overlooked area of International Relations: sub-state and regional actors and their place in global politics. Through my work with Stephen, I have developed an interest in Scotland's place in the world as a nation without an independent foreign office, but as a nation with rich international influence and a unique connection to Europe and the rest of the world. In addition to my interest in UK foreign affairs and domestic politics - not least my interest surrounding the Scottish constitutional debate - I intend to explore this area of interest throughout my academic career.

Through my time studying International Relations the University of St Andrews, I have developed a keen interest in: Terrorism Studies, so-called 'Sub-Saharan' African Politics and IR, Postcolonial Theory (among other critical theories), and the role of identity in international relations and conflict. It must be noted however, that my interests are ever-changing, and I am still exploring the vast and rich discipline, discovering new interests every year of my degree.

In my second year of university, I founded The Drew, an online student publication based in St Andrews which publishes articles on Scottish politics and culture. There was an unfortunate lack of Scottish issues being discussed in St Andrews (despite bearing the name of Scotland's patron saint and being home to Scotland's most ancient university), and so The Drew was set up to foster more discussion.

As far as my academic interests are concerned, I am quite frankly a sucker for all things politics, history, and philosophy. Although an International Relations student first and foremost, I had the joy of studying Ancient History and Classics alongside my degree. If I were to ever win the lottery, you would find me endlessly cycling University, spending my remaining days studying Ancient History and Philosophy, Politics, Egyptology, Theology, Theoretical Physics and Maths, or whatever subject I develop an interest in down the line.

I am always down for a discussion and chat about my areas of interest - so never shy away from reaching out if we have any interests in common. 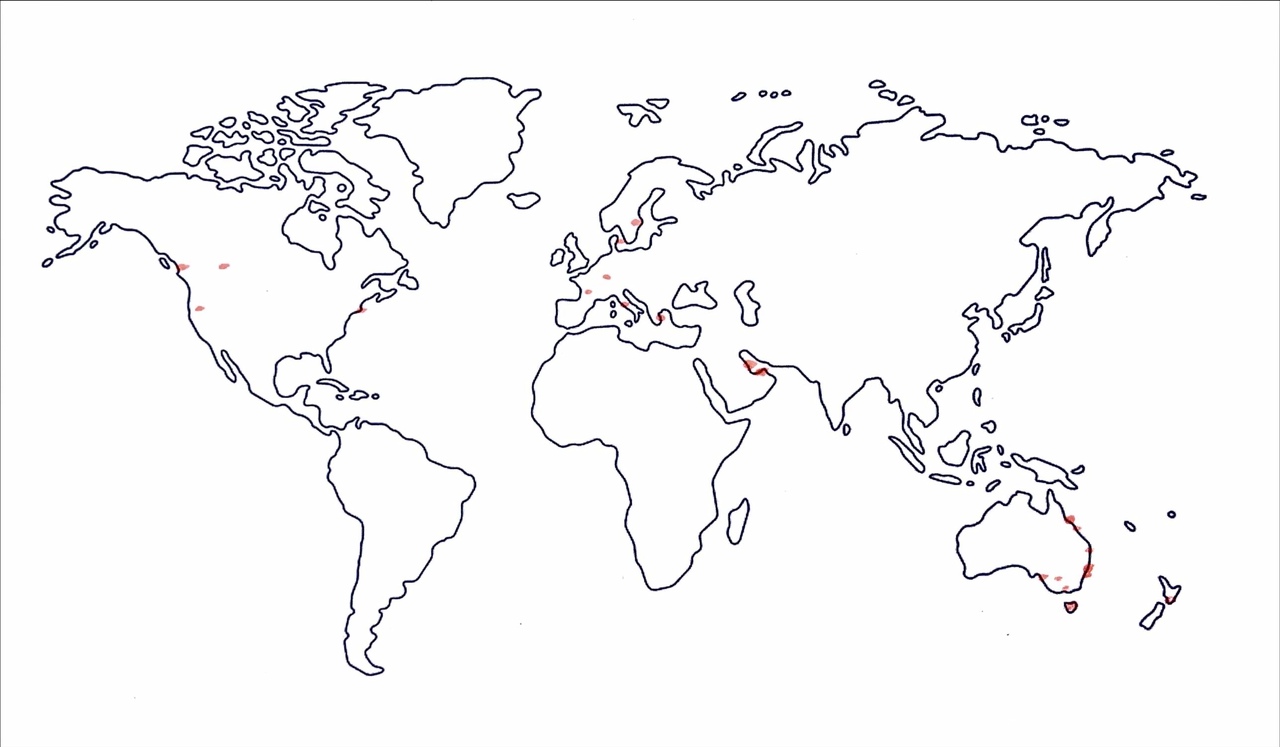 Some reflections and a review of my Laidlaw summer project after my first two weeks of research.