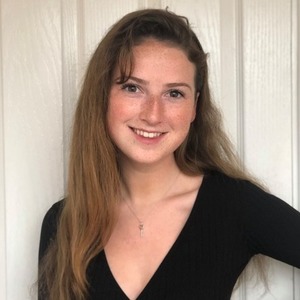 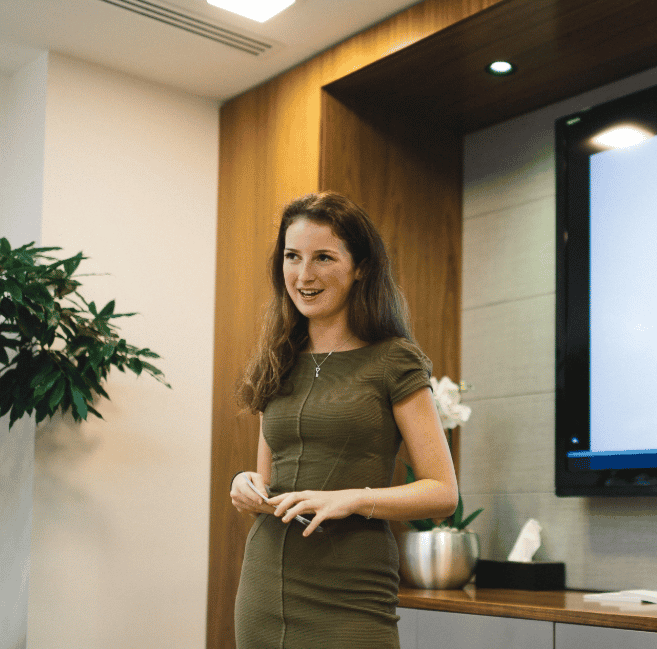 My Laidlaw research sought to extend my prize proposal of the GIIP index — an economic indicator for development.

Meant as an alternative to GDP, the GIIP reframes the purpose of economic metrics. As the world’s first non-comparative indicator, it intends to focus our economic policy attention away from competition and into cooperative economies who share and innovate together. Metrics might sound mightily boring, but are hugely significant in how we perceive our own future.

Currently, our metrics prove our commitment to growth only, but we ought to be focussing more on inclusivity, equality and sustainability. GIIP ties together existing metrics with one new element: perception. I believe it is the best way of predicting future trends, as the individuals who constitute the economy perform it into existence.

The metric, which asks for contributions from citizens themselves, puts democracy back into the economy. Indicators of economic development should reflect the nature of development itself: dynamic, evolving, context-specific. The GIIP index looks at nations from two perspectives: through its individuals and the activity they generate, and through their standing on the global stage. A nation’s history, culture and ethics, combined with the conditions their governments have created, and the conditions that create its individuals.

Individuals can thus provide us with a rich and complete representation of their country’s potential. After all, individuals are the sole economic actors who make up producers, consumers and the government, while their heritage dictates their social and biological norms. The GIIP is a necessary new function to encapsulating economics at all levels.

My research focuses on a fundamental truth: our metrics are outdated.

This I learned after a summer in Rwanda, after I came back to a different reality in the UK, which I wasn’t sure I preferred. Our accepted metrics painted a very different picture, and a deeply conceited one: why are we comparing these countries on a handful of deeply theoretical standards as a mechanism of raising ourselves? Metrics are deeply performative, and potentially dangerous. I think it was seeing the impact of this that really hit me.

On an economic level, intangible capital like the digital economy, human capital and creativity are not captured within GDP measurements. What’s worse, living within a system that prioritises metrics of success, and little else, had really shattered me. On a personal level, I had missed my offer to Cambridge by a mark in Economics. The fact that this turned out to be the best thing to ever happen to me was another indication that these performance metrics should not govern systems that operate our lives, and how many people have suffered from this.

On raising the voices of sexual assault survivors

If something bad happens to you, try and reframe it into something positive for others. That is exactly what I am hoping to achieve with a recently launched initiative* that aims to raise awareness and elevate the voices of those who have survived sexual assault on campus.

A few years ago, like most survivors, I suddenly became well-versed in the issue, processes, and narratives of sexual assault. Leveraging what I see leadership to be, I created this initiative in order to establish a relatable community, and offer light and justice when no other route would. This is part of a broader movement of people who are tired of their intimate circles experiencing sexual assault on campus, and who believe that we must push for a change in narratives and microcultures. Everyone is capable of sexual assault and everyone is capable of surviving an incident: until we realise this, its prevalence will not decrease.

To survivors: one of the first things you can do is write down your words and look at them. Prove to yourself that they are real and your story deserves to be heard. If you feel able to, try to tell someone – whether that’s a friend, family member, partner, college welfare officer, or our page. Coming forward can look different for different people, but what is most important is seeking your own form of justice.

* Alice prefers to keep her affiliation with the initiative anonymous, therefore a link has not been provided

⚡️ Don’t lead for you: lead to guide those who will grow beyond you;

⚡️ Leading is a privilege, never forget your positionality;

⚡️ Lead by example and earn respect by doing, rather than saying;

⚡️ If you come across someone who doesn’t look or sound like you, elevate them: their visibility is what will create real change;

⚡️ Be deeply self-aware: it’s the only way you can learn.

Being part of the Laidlaw Scholarship was a privilege I never expected to access. That being said, I hope that any scholarship or elite programme is seen as an opportunity to extend that luck to those who don’t have access to the resources recently granted to me. I loved every chance to meet with intellectual powerhouses (including, now, some of my best friends, colleagues and podcast co-hosts), and people who genuinely inspire me everyday with their graciousness and how they touch everyone they meet with their drive and propensity to do good.

I have a very strong aversion to leaders who seek to elevate themselves.

Sadly, this world has given us few platforms (and tends to reserve or tokenise these limited spaces): a true leader will see that someone else’s voice or visibility will do more good than their own.

I could identify a visible face - of which there are plenty of strong and beautiful women to choose from - but really, my greatest inspirations are my fellow scholars: Amy Campbell, Amber Perera and Suhasini Vira.

Amy - a vivacious, exceptionally giving leader who will do anything to improve, among many things: our understanding of illiberal democracy, social mobility, the climate emergency. Her unparallelled energy touches everyone she meets, inspiring them to be and do better.

Amber - an unforgettable genius, whose capacity to understand even those most different to her makes them feel empowered to do anything, while fighting with everything she has for a more kind and inclusive world.

Suhasini - the kindest, humblest and strongest woman, who will one day uphaul our global economic system with an incredibly rare combination of empathy and a brain that can think through and explain any problem.

These ladies are the future of leadership, and I’m so privileged to be on the journey with them.

If it involves writing a book or developing a consortium on climate change, gender equality or domestic violence with one of these women, that might be enough. 🎵 My quarantine anthem: Nowhere Man by the Beatles 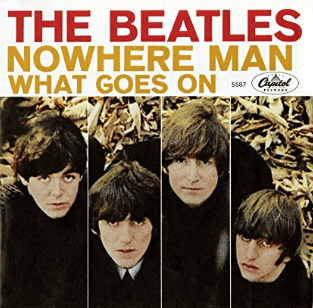 For self-reflection: Women Don’t Owe You Pretty by Florence Given; Why I’m No Longer Talking to White People About Race by Reni Eddo-Lodge 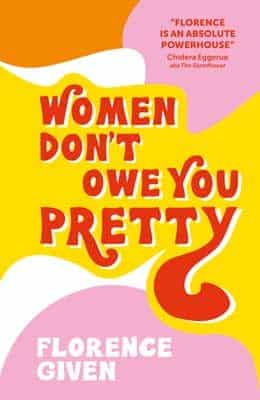 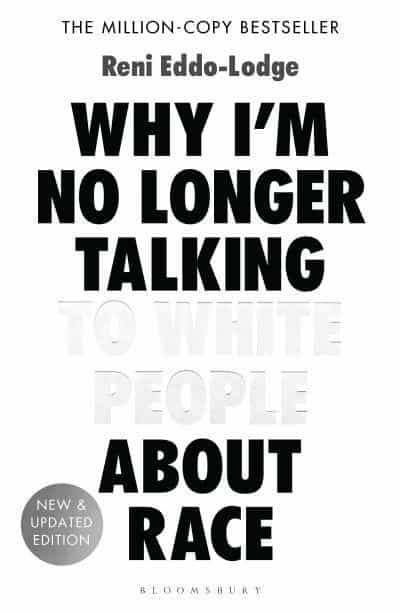 For compelling genius: Nothing Ever Dies by Viet Thanh Nguyen 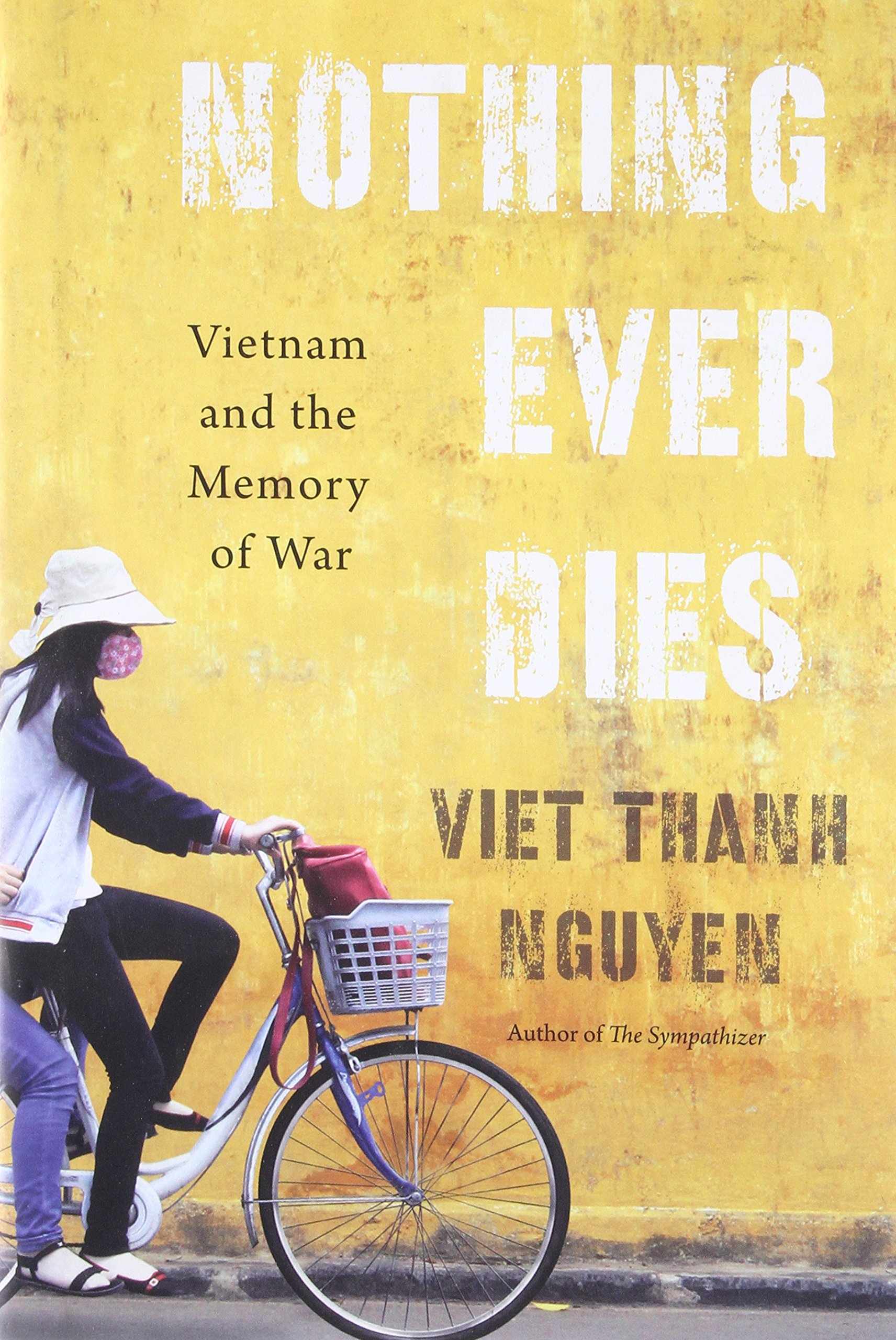 Nudge by Richard H. Thaler and Cass R. Sunstein is also worth reading: it’s been so well picked up that it actually helps you to see the micro ways our world is being run. 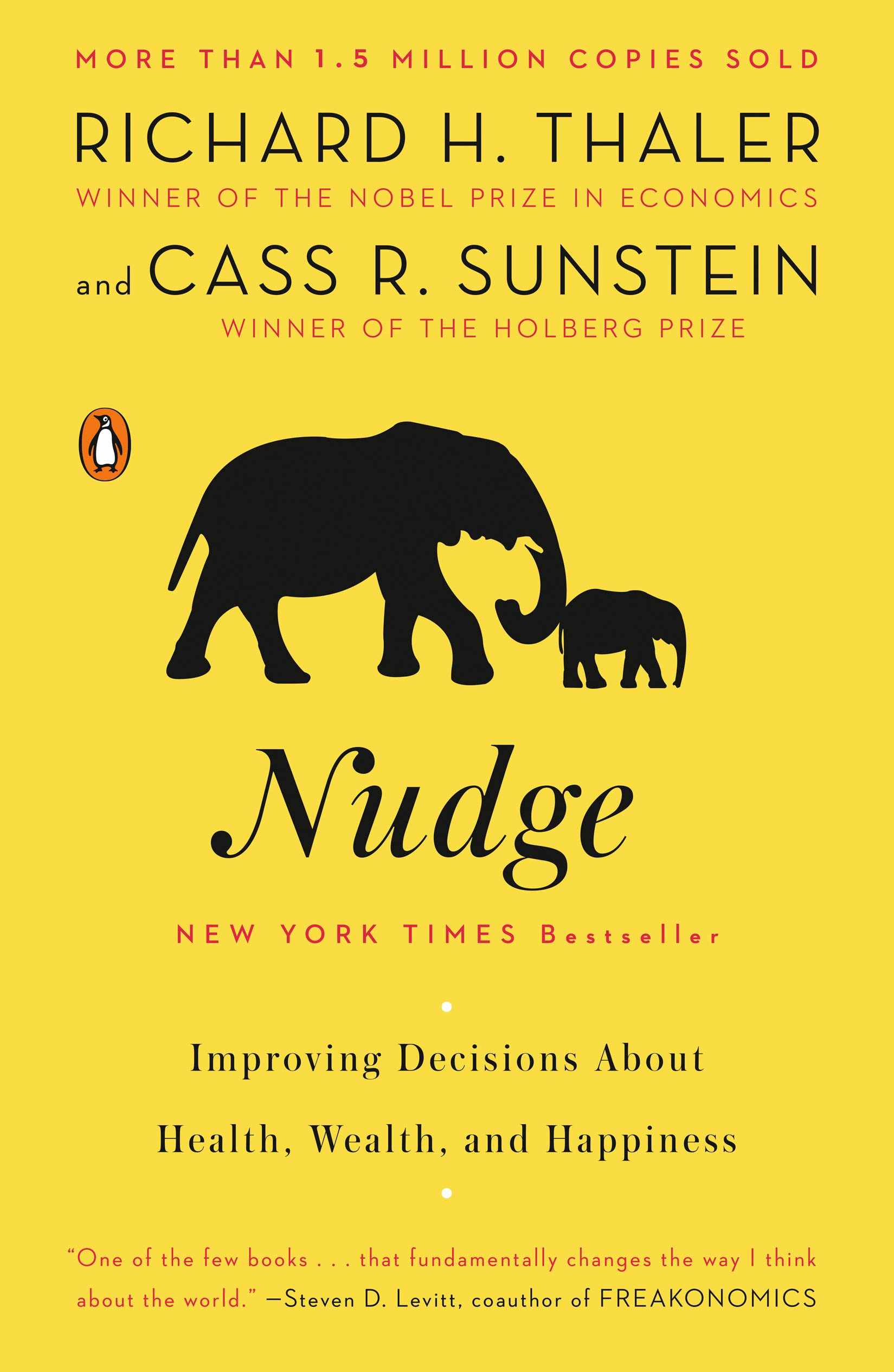 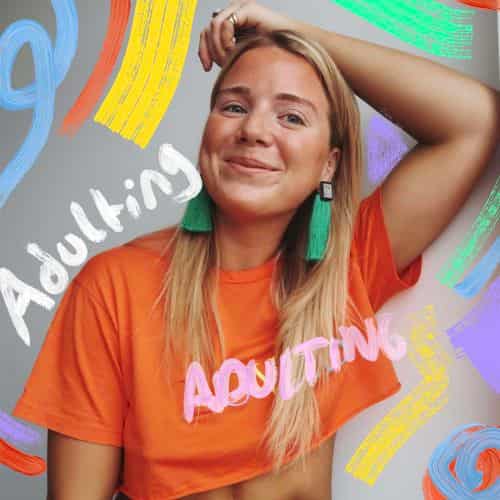 ❤️ A cause you should check out: upReach - giving back, any form of social mobility and bursting the inclusion bubble: broaden every access and resource you have as a key for other people.

🌈 Something that made me feel joy recently: I almost cried when I saw a poodle called Billy. Also stoats - look them up, I cried.

Alice is a Laidlaw Undergraduate Research and Leadership Scholar at the University of Durham. The programme uniquely funds both undergraduate research and leadership development, and aims to develop a new generation of leaders who are skilled researchers, embrace data-based decision making, and believe it is a moral imperative to lead with integrity.