An unknown race between me and the Gaia satellite consortium, and managing realistic expectations in academia.
Supakorn (Nikko) Juengsophonvitavas
Astrophysics Student, University of St Andrews
Follow
Like Liked by Celina O'Connor (she/her) and 1 other

A common response you receive as a teenager aspiring into any field of academia is "Don't do it", followed by a wide array of reasons. Whether it's how cut-throat and competitive the field is or that it simply doesn't pay well. Like many others who choose to continue to venture into academia, I never took the advice to heart. Still, it is constantly in the back of my mind. I was never interested in the prestige or fame (if any) in academia. Instead, it's simply my love and curiosity for the subject and that a 9-5 monotonous office job just doesn't interest me. However, this summer has shown that all I was doing was kicking the can further down the road, hoping that the competitive side of academia would get to me once I started doing actual research on the topics in the frontier of science.

When I first approached my supervisor and settled on this research, I was incredibly excited by the project's scope. I was over the moon (pun intended) to be working on something which is going towards a satellite. But the cherry on top? This work I would be doing could be published in a scientific journal. The idea that the work I could contribute to the scientific community so soon was all I needed to motivate myself in this project. No words could describe how eager I was to start this project.

So what was I waiting for? I've started reading around the topic and working on codes I may need for the project to familiarise myself with the datasets during the winter break, alongside regular meetings with my supervisor throughout the semester. Funding soon followed, and I had everything prepared and was ready to hit the ground running as the research summer started. Unsurprisingly, issues began popping up left and right the first week into my research.

It would be unfair to call these problems "issues"; they are more of challenges and puzzles for me to solve along the way to get to my end goal. If this project were easy and straightforward, someone else would've completed it before me. All of the setbacks I've experienced up to the midway point of my research did not deter me in any way and acted as a reaffirmation of my interest in research. My results were promising, and I was waiting for a data release from the Gaia satellite to confirm my findings. However, my perspective on the project changed soon after the data was released.

Unexpected to us, the Gaia scientific team had released an identical catalogue to what we were working on and managed to publish their results before we had a chance to release ours. Within the 24 hours of the data release, I went through all the stages of grief. I was shocked to realise that the work that was months in preparation now no longer holds the same scientific impact. I started questioning whether it was still worth continuing the project or not and allowed myself to take the afternoon off to calm myself back down. At this point, all the warnings started returning to haunt me; maybe they were right, and I should've listened to them. If this happens to me now while I'm just an undergraduate student, how much worse can it be later in my career?

Once the irrational thoughts had settled down, and with the support of my peers and PhDs students, I was able to be more realistic with myself. The Gaia satellite is operated by a consortium of over 450 scientists from different countries; it is arguably one of the most essential pieces of equipment that has revolutionised astrophysics research. There was no way I, a second-year student, could have produced any piece of work that could compare to what a team on the scale of Gaia could produce. However, the fact that I am working towards achieving the same goal as the Gaia team alone was something I should be incredibly proud of doing. So with a quick trip back to the drawing board with my supervisor, we could slightly change the project abstract and produce a higher quality output than we'd expected.

It is not easy going into academia. All the warnings are indeed true, and I am very grateful to have experienced it myself so soon. However, this doesn't mean that we shouldn't try. What I think most young people don't realise going into academics is where to set their expectations. Most of us dream of becoming the next big-name scientist whose research will change the world, but we forget to account for the small steps we need to take along the way. Unfortunately, this won't be the case for the majority of us. This alone could deter or demotivate some of us in academia, however, it is important to remember that we deserve the opportunity we are given. As long as you are more realistic about what you can achieve in academia, the fall won't seem so bad, and you can be proud of what you achieve at the end of the day.

Lastly, I would like to thank my supervisor Dr Juan V. Hernández Santisteban, for supporting me on this journey from the very beginning and the Laidlaw foundation for generously sponsoring this project. Additionally, I would also like to thank all my peers in 338 and the PhD students in the astronomy suite for accompanying me throughout my entire research duration.

My name is Supakorn but I normally go by Nikko, I am a second-year undergraduate Astrophysics Student at the University of St Andrews. My research this summer is to produce a catalogue of active galactic nuclei for a future space telescope mission to help further our understanding of the origin of our Universe.

As a student from Thailand, I have worked with the National Astronomical Research Institution of Thailand during most of my breaks since the summer of 2018. I find the observational and computational side of Astrophysics to be the most fascinating, and I intend to specialise in either Extragalactic or Stellar Evolution in the radio wavelength in the future. I am trained for both AZ and Equitorial mounts for manual refractor and reflector telescopes, as well as basic landscape astrophotography. I am current the Senior Observing Director for the University of St Andrews Astronomical Society.

Apart from being at the observatory, I enjoy a good walk/hike and spending time outside. don't play the piano as much as I should but I do enjoy participating in musical activities, ceilidh included. I also do magic which seems to surprise most people (Not the conjuring kind). 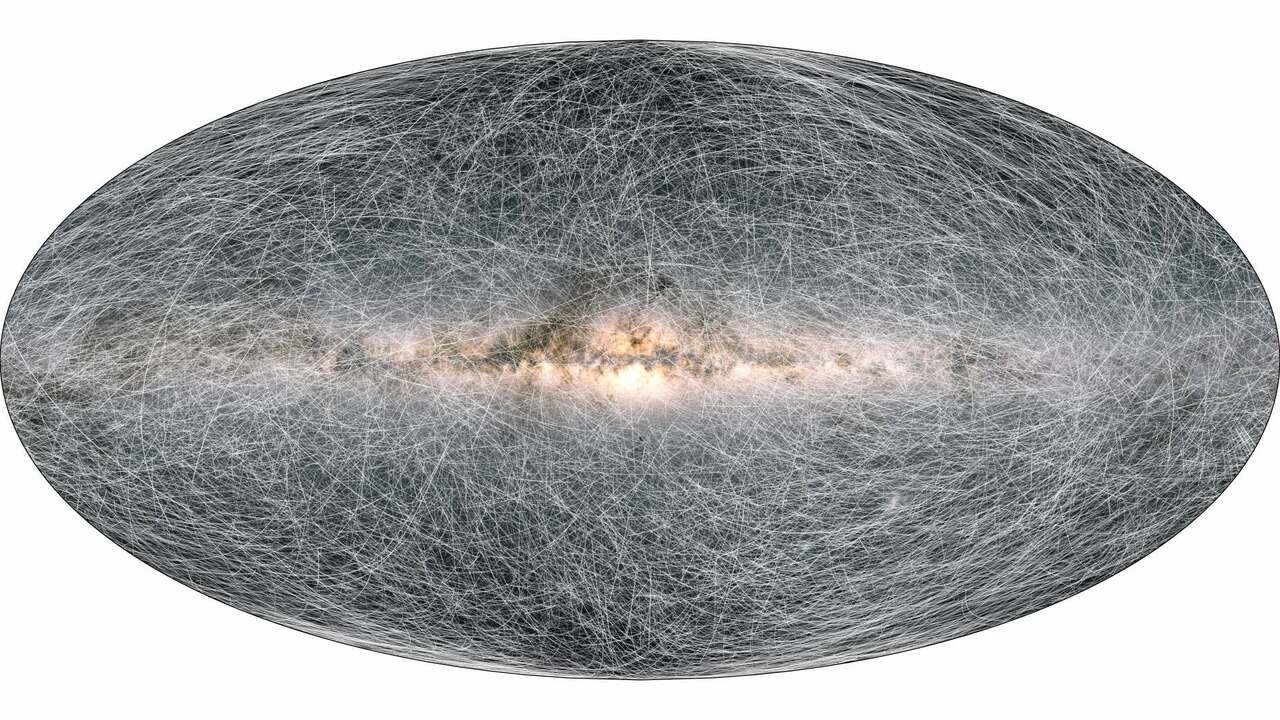 An unknown race between me and the Gaia satellite consortium, and managing realistic expectations in academia.