Post-conference reflections: can we build for biodiversity?

In April, I attended the Build for Biodiversity conference in Copenhagen organised by Building Green DK. This was a great chance to meet professionals within the field of sustainable design, landscaping and architecture and to kick off my Laidlaw summer research project on urban biodiversity.
Sofie Brøgger (she/her)
Student & Entrepreneur, University of St. Andrews
Follow
Like Liked by Celina O'Connor (she/her)

I designed my Laidlaw summer research project in order to explore topics I have been passionate about for a while and which I wanted to explore in depth to figure out if I want to pursue them in my further education or as a career. One of the key topics I wanted to look into was sustainable design and how it can positively influence the way we think about and interact with nature.

Back in April, I was therefore thrilled when I saw an ad for a conference titled “Build for Biodiversity” which would take place at the end of the month in Copenhagen. The topics of “urban biodiversity”, “green cities”, and “biodiversity net gain”, alongside speakers ranging from the leading architecture, urban planning and landscaping companies focusing on sustainability to the Danish Minister of Environment, were more than enough to convince me I had to go. It would be the perfect way to kick off my summer research which would focus on how to increase, connect and enhance urban green spaces locally in St. Andrews.

There was only one problem; the conference was expensive and only open to professionals in the field. Since I was a student of Sustainable Development and International Relations, I didn’t even qualify as a student within the field, let alone a professional. I decided to send an email regardless explaining my research project and asked them if they would allow me to come, and if they would give me a student discount - they said yes to both. I paid the fee and booked my transport to Copenhagen.

At the conference, I learned about case studies from all over the world where the purpose of the design was to give better conditions for and allow nature to thrive. This was incredibly exciting to me and gave me a lot of hope. The vast majority of the built environment is designed without biodiversity in mind. As a sector, the built environment is also a major contributor to global heating as it generates nearly 50% of annual global CO2 emissions. While the main driver of biodiversity loss is the agricultural sector, currently taking up half of the world’s habitable land, I do believe that cities can have a tremendous impact on how we live - including how we eat. Cities and the built environment are therefore key to solving both the climate and biodiversity crises.

So what were some of the solutions? We were introduced to the UN17 Village in Copenhagen - a whole city area designed to integrate all the United Nations Sustainable Development Goals. The project’s first goal is to increase biodiversity and reduce emissions while the second and third goals are to create community and health. Another fascinating initiative was the principles of Biodiversity Net Gain - “an approach to development, and/or land management, that aims to leave the natural environment in a measurably better state than it was beforehand.”. Measuring biodiversity is key to protecting and enhancing it - because, as management consultant Peter Drucker, once said, “[only] what gets measured, gets managed.”.

We discussed and learned about so many other innovative approaches to building for biodiversity at the conference. At the core of most of them was community engagement. Before the conference, this was already an important aspect of my own Laidlaw research project. But after hearing the real-world cases where people were empowered to design, create and enjoy their own - private or communal - wild spaces, I was even more determined to crowdsource ideas from the community in St. Andrews: how do we best build urban green spaces that people want to enjoy?

Fuelled by the energy and knowledge from the conference, I started diving into this topic at the end of May. I will be posting my research findings at the end of the summer.

I am currently studying Sustainable Development and International Relations at the University of St. Andrews where I also sit on the Environmental Sustainability Board that advises the University on its Net Zero by 2035 strategy. I have experience with green entrepreneurship having co-founded the zero-waste company Concept Zero and been part of the sustainability consultancy OnePointFive as an intern and Sustainability Associate. I am passionate about regenerative farming and design, urban planning and nature-based solutions. I worked as a Growth and Community Engagement intern at Second Time Founders where I gained experience with outreach and community building through storytelling. I am always keen to explore the ways in which systems thinking, community participation, conscious leadership and emotional intelligence can accelerate the transition towards healthy, just, biodiverse and carbon-negative societies.

Turkish Womanhood in Social Science Research: A Reflection on the Analysis of the Revocation of the Istanbul Convention and its Impact on Rates of Femicide in Turkey (Blog Post) 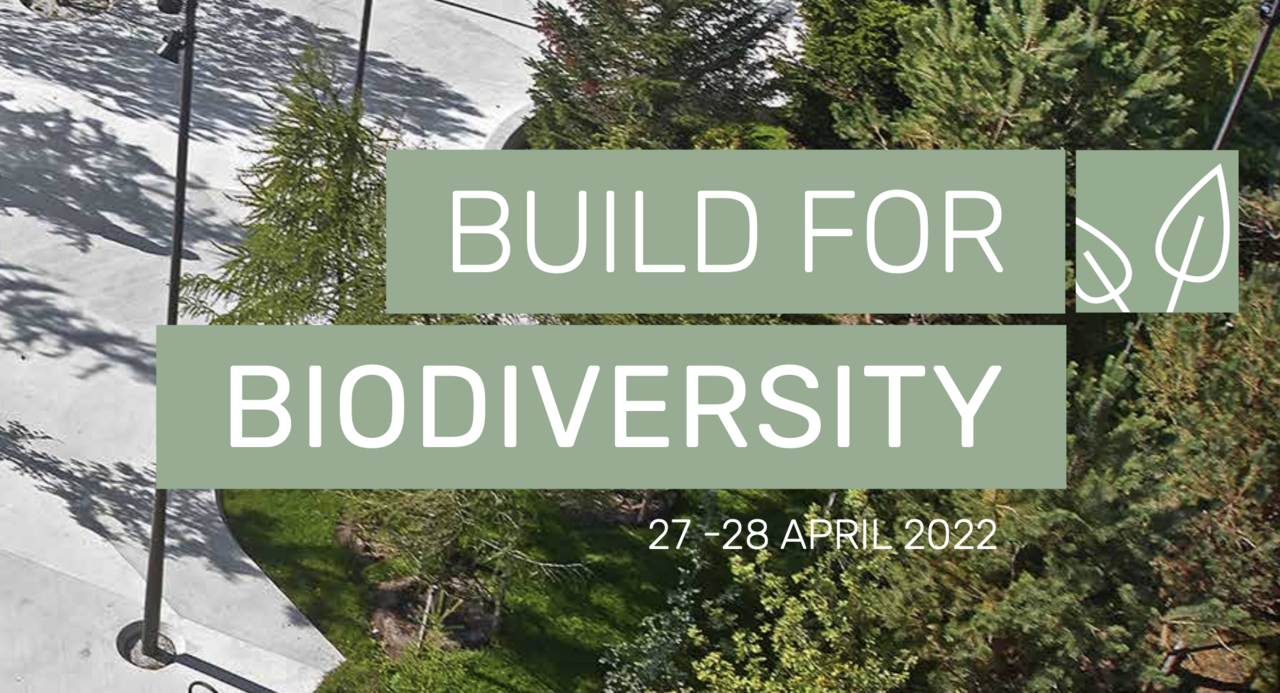 Post-conference reflections: can we build for biodiversity?

In April, I attended the Build for Biodiversity conference in Copenhagen organised by Building Green DK. This was a great chance to meet professionals within the field of sustainable design, landscaping and architecture and to kick off my Laidlaw summer research project on urban biodiversity.