"Don’t let fear get in the way and don’t be afraid to say “I don’t know” or “I don’t understand” – no question is a dumb question."

Margaret Hamilton (1936-) is an American computer scientist. She led a team of nearly 100 developers at the Software Engineering Division of the MIT Instrumentation Laboratory, which developed on-board flight software for NASA's Apollo Moon missions.

She is one of the people credited with coining and popularising the term "software engineering". In 2016, Hamilton received the Presidential Medal of Freedom from President Barack Obama for her work with NASA's Apollo Moon missions.

"We’ve heard everyone talk about the first man on the Moon but nobody really talks about the woman who put the man on the Moon," - Laidlaw Scholar Chhavi Sharma named Margaret Hamilton one of her favourite leaders of all time for breaking gender stereotypes and inspiring young women to pursue careers in STEM.

Listen to Chhavi's episode of The Good Leader podcast to find out more. 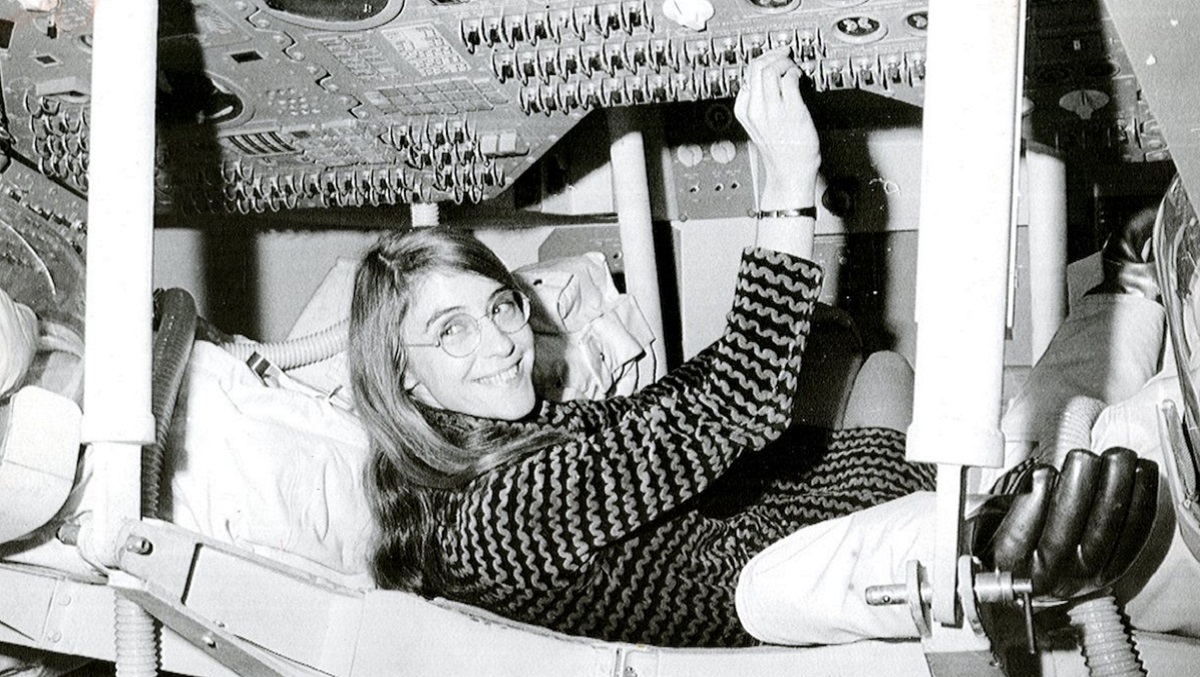