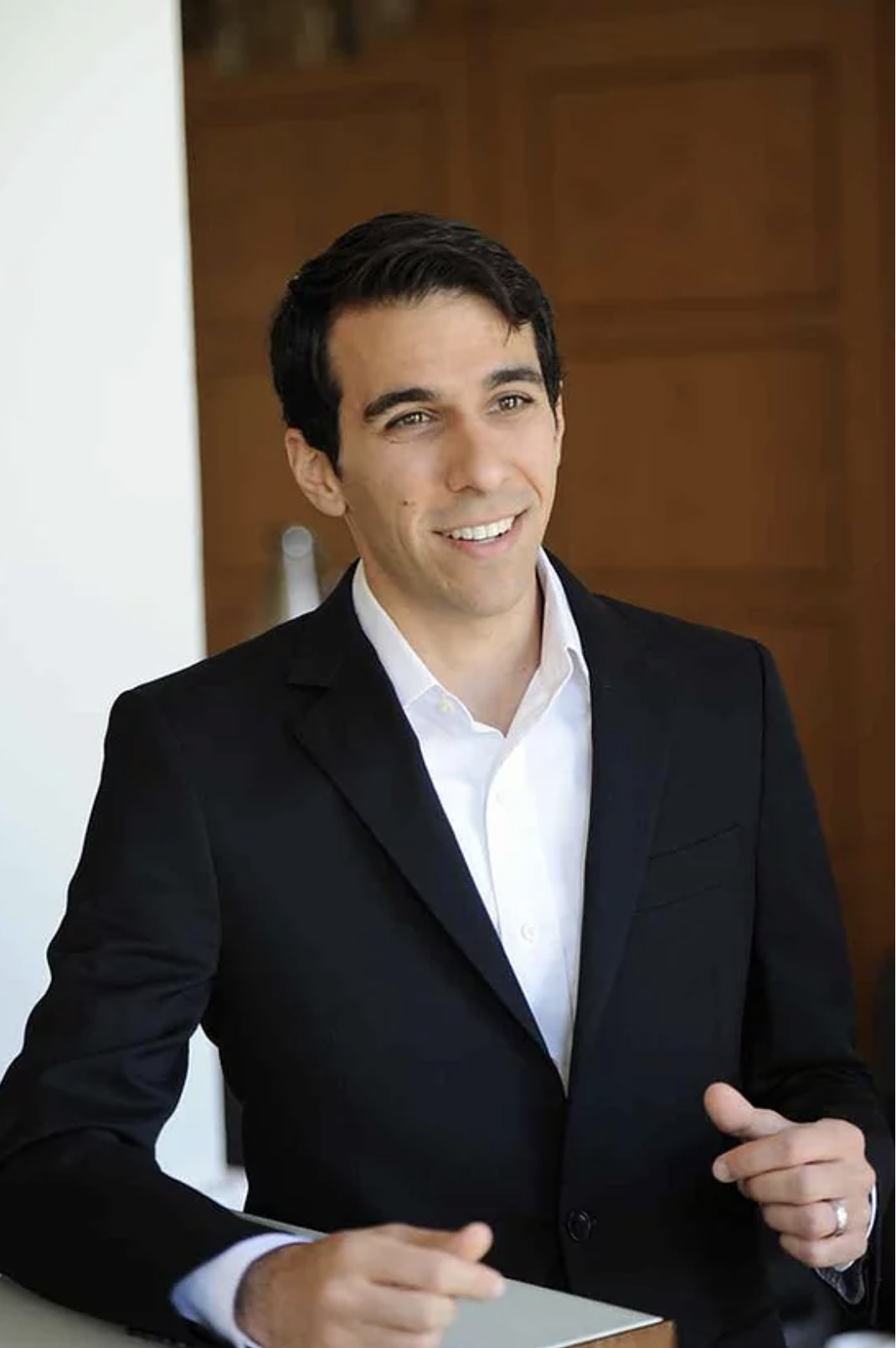 Daniel A. Effron is an Associate Professor of Organisational Behaviour at London Business School.  Previously, he taught at the Kellogg School of Management at Northwestern University, and was a fellow of the Edmond J. Safra Center for Ethics at Harvard University.

His research examines the psychological processes that allow people to act unethically without feeling unethical.  He also researches how people form judgments of others' wrongdoing. His work has appeared in such scholarly publications as Journal of Personality and Social Psychology, Psychological Science, Organizational Behavior and Human Decision Processes, Journal of Experimental Social Psychology, Personality and Social Psychology Bulletin, and Journal of Consumer Research, and has been featured in such popular media outlets as the New York Times, the Washington Post, the Los Angeles Times, The Atlantic, and BBC News.

What To Look Forward To

During the Global Induction Session on Wednesday, Dr Effron will introduce you to a brand new component in the Laidlaw leadership curriculum.

Building on each university's successful leadership training and development, this global course will explore (un)ethical behaviour. Laidlaw Scholars from all over the world will work together to understand why good people do bad things. You will actively build your moral muscle, prepare yourself for leadership roles, and ensure that you have the ethical resilience to hold true to your values when you are in positions of power.

Leadership playbook – Can I lead ethically in the age of fake news?

This is Leadership Playbook, a London Business School podcast exploring the latest thinking and key issues for leaders and those aspiring to lead.

In this episode, Vyla Rollins, Executive Director of the Leadership Institute at London Business School, and Daniel Effron, Associate Professor of Organisational Behaviour, discuss Daniel's research and what ethical leadership looks like in the age of 'fake news'.

Why is fake news spreading on social media faster and farther than real news? Why do some people still share fake news with others even if they know the news is fake at the time when they are sharing?

Dr. Daniel Effron, a social psychologist and professor at London Business School, will introduce one simple but scary factor which causes people to excuse themselves from spreading misinformation.

👉Register for the 2021 Global Induction Session

Back to News & Events
Next

WEBINAR | Black in Business: Level Up at Business School