Sally Ride (1951-2012) was an American astronaut and physicist. She joined NASA in 1978, and in 1983 became the first American woman and the third woman in space. At 32 years old, she was the youngest American astronaut to have traveled to space. Ride flew two missions on the Space Shuttle Challenger and left NASA in 1987.

After leaving NASA in 1987, Ride worked for two years at Stanford University's Center for International Security and Arms Control, then at the University of California, San Diego, primarily researching nonlinear optics and Thomson scattering. She also served on the committees that investigated the Challenger and Columbia Space Shuttle disaster.

Ride was married to astronaut Steven Hawley during her spaceflight years and had a private, long-term relationship with former Women's Tennis Association player Tam O'Shaughnessy; she is the first known LGBTQ+ space traveller.

🔬Annie Easley: “Don’t give up on it. Just stick with it. Don’t listen to people who always tell you, ‘It’s hard, and walk away from it.’”

🚀 Kalpana Chawla: "The path from dreams to success does exist. May you have the vision to find it, the courage to get on to it, and the perseverance to follow it."

🚀  Mae Jemison: "Never limit yourself because of others' limited imagination." 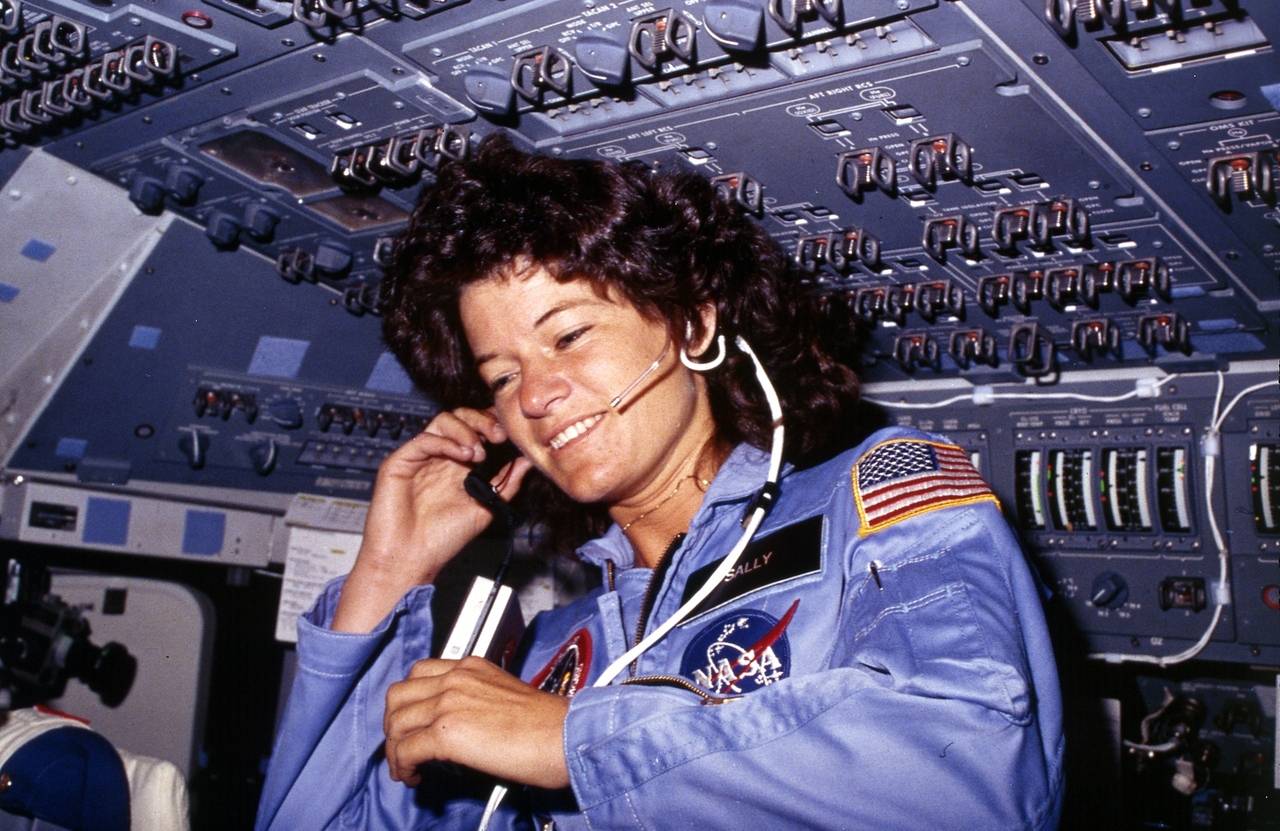