Opening Up Korean Culture and Heritage to the World
Kayla Kim
Marketing Manager, Laidlaw Foundation
Follow
Liked by Susanna Kempe (she/her) and 2 others

Laidlaw Scholars Ventures is delighted to announce that we have completed our first group of investments into an exciting set of companies. Covering sectors of consumer products, fintech and AI in medicine, the past few months have been a stunning confirmation of our hypothesis that the Laidlaw Scholars are starting businesses across a wide range of sectors and stages. It has been an absolute pleasure meeting numerous Founders and learning about their missions, and now, we are ready to announce our first completed investment.

Sool is the producer of America’s first craft makgeolli brand Makku. A delicious rice-based drink, it is known as the oldest alcoholic beverage in Korea and is traditionally at the heart of celebrations in the country.

Carol Pak, CEO of Sool and a Laidlaw Scholar, is bringing this piece of Korean history to the US market. Modernising its appearance to bring it not only to the large Korean community in the US, but also the wider group of culturally curious individuals that are taking a huge interest in Korean culture as a result of recent phenomena Parasite, BTS and Squid Game - not to mention their amazing cuisine which continues to be discovered by more and more people across the world.

Makku can be purchased in various flavours including Blueberry, Mango or Passion Fruit, as well as the Original version, as Carol has deliberately sought to develop the product with a modern, fun and fresh twist. We visited a few vendors and encountered huge enthusiasm for the product, not only in terms of its taste and popularity amongst their customers, but also for bringing this piece of Korea to the market.

The brand has been built in the off-premise trade as it launched just before the onset of the pandemic when several potential restaurant and bar customers were closed, which is a really impressive feat. In addition to this, Carol’s never-ending work ethic meant that she took the opportunity of the lockdown to develop and launch a second drink brand. Soku is a ready-to-drink cocktail based on soju, another traditional Korean alcohol that is widely consumed across Asian markets, mixed with real fruit juice and sparkling water.

We saw the potential market opportunity as Korean media influences have grown in significance, coupled with the strong success in the team’s KPIs and revenue growth. However, the main driver of this investment was Carol. She has brought experience from the beverage industry and worked hard to build this business, surrounded by an impressive, all female leadership team, who are expanding the demand for their product in a competitive market space.

LSV believes that our funding will support Sool in further expanding Makku’s US footprint which is already growing rapidly, promoting Soku, and launching the products internationally. If you are interested in learning more about Sool for partnerships and job opportunities, believe you can help them achieve their goals, or simply wish to learn more about the team, do reach out to us at LSV and we can connect you hello@laidlawscholarsventures.com.

In the meantime 건배 (cheers!)

📺 RECORDING | Why We Choke with Sian Beilock 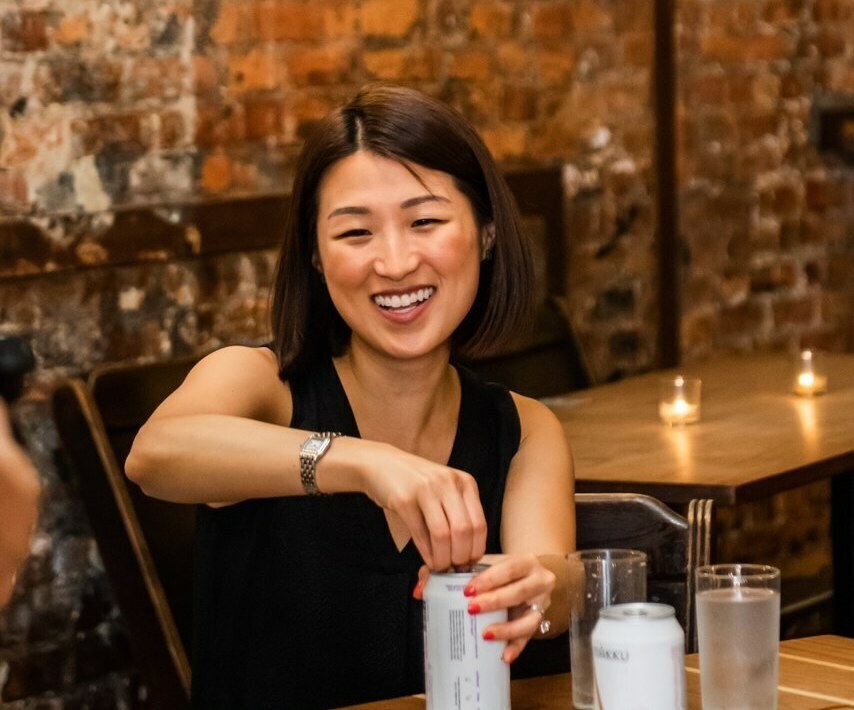 Opening Up Korean Culture and Heritage to the World