It Is What You Do In The Quiet Moments

Yesterday we wrapped the Laidlaw Scholars Conference 2022: Impact. We were thrilled to see nearly 400 Laidlaw Scholars and staff gather to share their research and leadership experiences. We also had the great fortune of having Gina Miller deliver our Global Keynote speech. Thank you to Gina for joining us on Saturday; we are inspired by her call for quiet determination.

Gina Miller is a prominent British businesswoman, philanthropist, and campaigner.

Gina and her husband founded the digital wealth management company SCM Direct after the financial crisis to focus on 100% transparency, low cost and investing with ethics. In 2012, Gina launched a transparency initiative, the True and Fair Campaign, calling for an end to rip-offs and dubious practices in the UK investment and pension industry.

In 2016, Gina successfully challenged the Government over its authority to implement Brexit, winning in both the High Court and Supreme Court.  She challenged the UK again in 2019, leading to a landmark Supreme Court decision which saw Boris Johnson’s prorogation of Parliament ruled unlawful.

Gina was an ambassador for the Desmond Tutu foundation at the third annual ‘Desmond Tutu International Peace Summit’ and has appeared on numerous media outlets. She has received awards and accolades including Harpers Bazaar Campaigner of the Year, CEO Today Business Woman of the Year, Most Influential Black Person in the UK, and more.

👁️ Greta Thunberg: "You are never too small to make a difference."

🌱 Joan of Arc: "All battles are first won or lost, in the mind."

💭  Autumn Peltier: "Keep going, don’t look back, and if you have an idea, just do it; no one is going to wait for you or tell you what to do."

Susanna Kempe
about 1 month ago

@Callum, @Joshua Robert Chapman and @Marcelina Lekawska - this LQotW is for you. Thanks for demonstrating what it means to be a Laidlaw Scholar and nextgen leader.

Callum
about 1 month ago

Thank you for this, and for including us in your closing remarks - we're all incredibly touched!

Joshua Chapman
about 1 month ago

Thank you so much, it was a wonderful weekend and a true honour to be mentioned in your closing talk, I hope we get a chance to meet again soon.

Marcelina Lekawska
about 1 month ago

Thank you very much Susanna 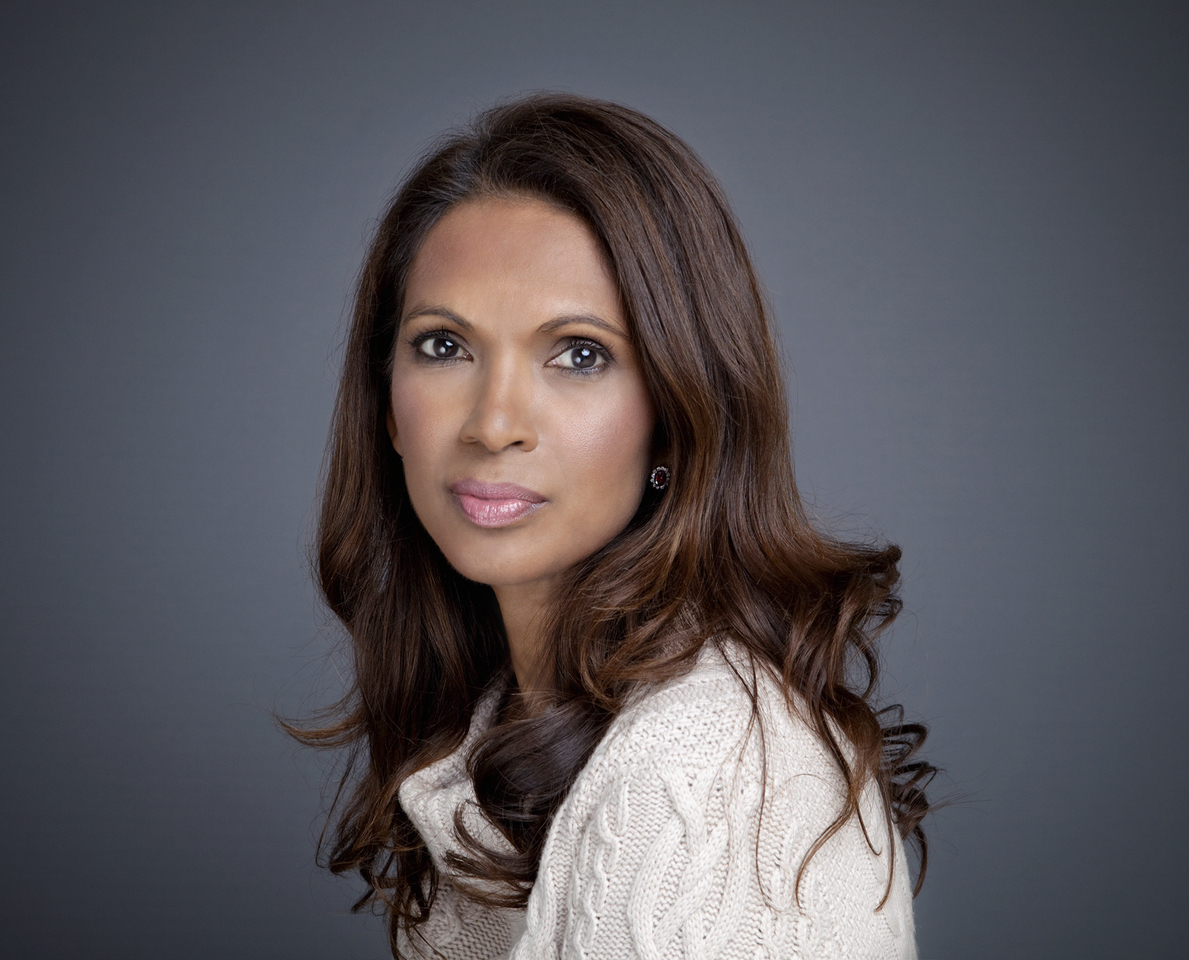 Gina Miller: "It is what you do in the quiet moments."