In the event of always falling back down again

Reflections on my Summer Project and the uncertainty that comes with doing experimental research.
Mateo Guzmán Subiría
Student, University of St Andrews
Follow
Like Liked by Celina O'Connor (she/her) and 2 others
0

Tim Fitzpatrick, In the event of always falling back down again (2020).

As the title for my blog post, I chose that of the art piece you can see above. It is located in the physics building of the University of St Andrews, near the main entrance and above the flight of stairs leading to the second floor. Over the course of 7 weeks of demanding experimental work for my Summer Project, I would look at this piece at least once every day.

The author, Tim Fitzpatrick, was inspired by the spectrum of our Sun, which is basically a graph showing the light intensity for a given wavelength of light. In particular, he was inspired by the famous four Hydrogen lines, which show up as dips in the spectrum and which he represented here. Fitzpatrick claims that the title is “an attempt to address the idea of venturing into an unfamiliar landscape but also of being unable to properly describe what you find there”. He makes a reference to the idea of an electron “falling back down” to its original energy level after absorbing an incident photon (causing the dip in the spectrum) and how this description, while illustrative, betrays the complex mechanisms of quantum physics that underpin what actually goes on1. However interesting this take on the title is, I only became aware of it a few weeks after my research had concluded, and by that time, the title had acquired two personal interpretations that perfectly related to my Summer Project.

For the first one, I need first to explain what my project was about.

For my research, my supervisor and I aimed to use (extremely) simplified models of the Earth (fully solid and water-filled balls with introduced exaggerated asymmetries) to experimentally investigate how the presence of liquid inside the Earth could affect any flipping effects and, in turn, how these would affect the liquid. This is important because one section of our planet, the outer core, is composed of flowing molten iron that is responsible for the Earth’s magnetic field, which we know has flipped many times over the Earth’s history3. We thought we could find a relation between the two flipping effects and explain a strange anomaly in the growth of the inner core of the Earth4.

Now, the most important consideration in the experiment was simulating the Earth spinning in space. Obviously, the research budget was not going to suffice for a trip up to orbit, so we had to get creative: we were going to spin our “Earth” in free-fall (the condition of a space station) and record its behaviour.

Thus began a weeks-long odyssey to design and construct both a device that would allow us to spin an object and drop it in free-fall and one that would let a camera fall alongside the spinning object and record it. Day after day, a variety of objects made their way down the stories of the physics building, making everyone who worked there wonder what was causing the sudden thudding noises and what the weird contraptions that now hung from the handrails were. As you can tell, explaining all of this is long-winded, so after many instances of answering what I was doing for my project, I started replying with a simple “I am trying to record falling things”. And as this practice of dropping things prolonged, I felt that the phrase “In the event of always falling back down again” was becoming an accurate description of what was happening with my objects of study.

The second interpretation is a whole lot more personal.

You might have noticed before that I put the word ‘aimed’ in bolt before, and this is for a good reason. I naively started my project thinking, probably like many fellow Laidlaw scholars, that if I outlined a plan of what I wanted to do, I could tick boxes day after day and have a neat final product by the end of my 6 weeks. This illusion was shattered almost as quickly as it was formulated. I expected to have finished creating my equipment by week 2, collected all my data by week 4 and analysed it by week 6. Yet, my full project time ended up being consumed by the equipment creation section. It turns out that having a camera fall at nearly the same speed as another object is an extremely complicated task. I am not exaggerating when I say I went through at least five very different equipment designs, all requiring careful consideration, crafting and manipulation to often just lead to the conclusion that something was very wrong and needed modification or replacement. There were days of deep frustration when no progress seemed to be made, and no other conclusion could be drawn other than that my idea had failed and that I had to try anew with a growing feeling of inadequacy and usually with the expectation that I would fail again. In this case, “In the event of always falling back down again” became a description of the hole I found myself in.

However, I do not believe this is the message I want to leave this experience with.

After discussing my issues with my peers, it was evident I was not the only one struggling with the uncertain and the unknown. I would hear from them similar expressions of frustration with things not going their way, with realizing they knew less than they previously thought, with coming to terms with the fact that there was not a simple set of instructions to follow to arrive at a desired outcome. Thus was the nature of research, and through experiencing the harshness of trial and error, we were all beginning to accept it. We were learning to embrace our shortcomings not as manifestations of our incompetence but as testaments to our determination and curiosity.

Also, I realized that my failures had led me to exercise new skills and acquire knowledge that I would otherwise not have obtained. A design not working was an invitation to apply my creativity and resourcefulness to conceptualize a different one. The emphasis was on being able to see past what your previous self could see and not chastising them for not knowing what you had just learnt. I am proud that, as a result, I got more soldering experience, I learnt how a winch works and how to pull it apart and put it back together, and I became more confident in making mistakes when I am curious about something because what I will learn will be worth it. In retrospect, I am glad I did not get it right the first time (and not a whole lot of times after that).

As Einstein said, “If we knew what it is we were doing, it would not be called research. Would it?”

So, while I opened this reflection with Fitzpatrick’s original title, I would like to modify it to say:

“In the event of always falling back down again, think of what you learnt from trying to climb up”.

I would like to thank my supervisor, Dr Irena Vorgul, for supporting me throughout this project in ways far exceeding what would be expected from an ordinary supervisor. As well, I want to thank my fellow Laidlaw scholars, my friends, and my girlfriend Natalia for providing me with emotional support, friendship, and a wide arrayof ideas that helped me push through the multiple obstacles that presented along the research journey. A special mention goes to my friend Nikko for lending me his camera and offering creative solutions for my technical problems. Finally, I would also like to thank Lord Laidlaw and the Laidlaw Foundation for this opportunity and the valuable experience I gained from it.

My final equipment and I, after many times of falling back down.

My Summer in Barcelona: Football, Identity, and Women in STEM 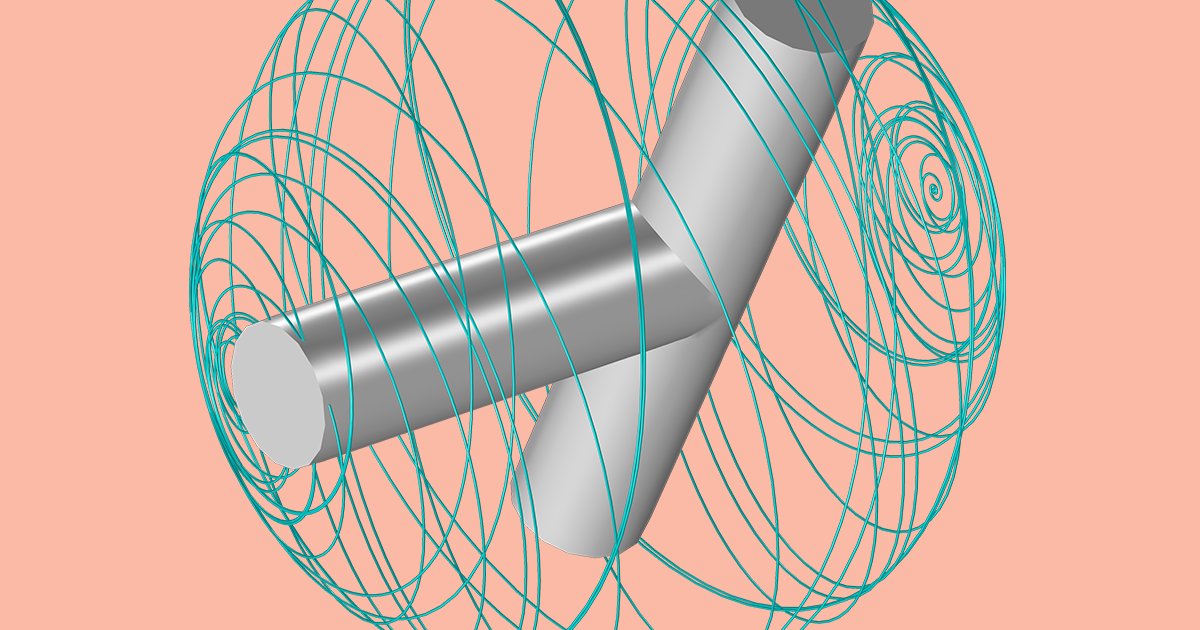 In the event of always falling back down again

Reflections on my Summer Project and the uncertainty that comes with doing experimental research.