Shelly-Ann Fraser-Pryce (1986-) is a Jamaican track and field sprinter who competes in the 60 metres, 100 m and 200 m and is considered one of the greatest sprinters of all time.

Fraser-Pryce is one of the most decorated athletes in history at the World Athletics Championships, with ten gold and two silver medals. She is the only person to win five world titles in the 100 m. Her recent win in 2022 at the age of 35 made her the oldest female sprinter to claim a global 100 m title. In 2014 she also became the first female athlete to hold world titles in all four sprint events at the same time.

She has won more global 100m titles than any other female sprinter in history, and she is the third fastest woman and the fastest mother of all time. In 2019, BBC included her on their list of 100 inspiring and influential women in the world.

🏂🏼  Eileen Gu: “No matter how much time passes, I’ll always be a hopeless romantic when it comes to fear.”

🎾 Rafal Nadal: “Endure, put up with whatever comes your way, learn to overcome weakness and pain, push yourself to breaking point but never cave in.”

🤸‍♀️  Nadia Comăneci: “I don't run away from a challenge because I am afraid. Instead, I run towards it because the only way to escape fear is to trample it beneath your foot.”

🤸‍♀️ Simone Biles: "A successful competition for me is always going out there and putting 100 percent into whatever I’m doing. It’s not always winning."

🥊  Muhammad Ali: "Rest but never quit. Even the sun has a sinking spell each evening. But it always rises the next morning."

You Can Tell Whether Someone Is Wise 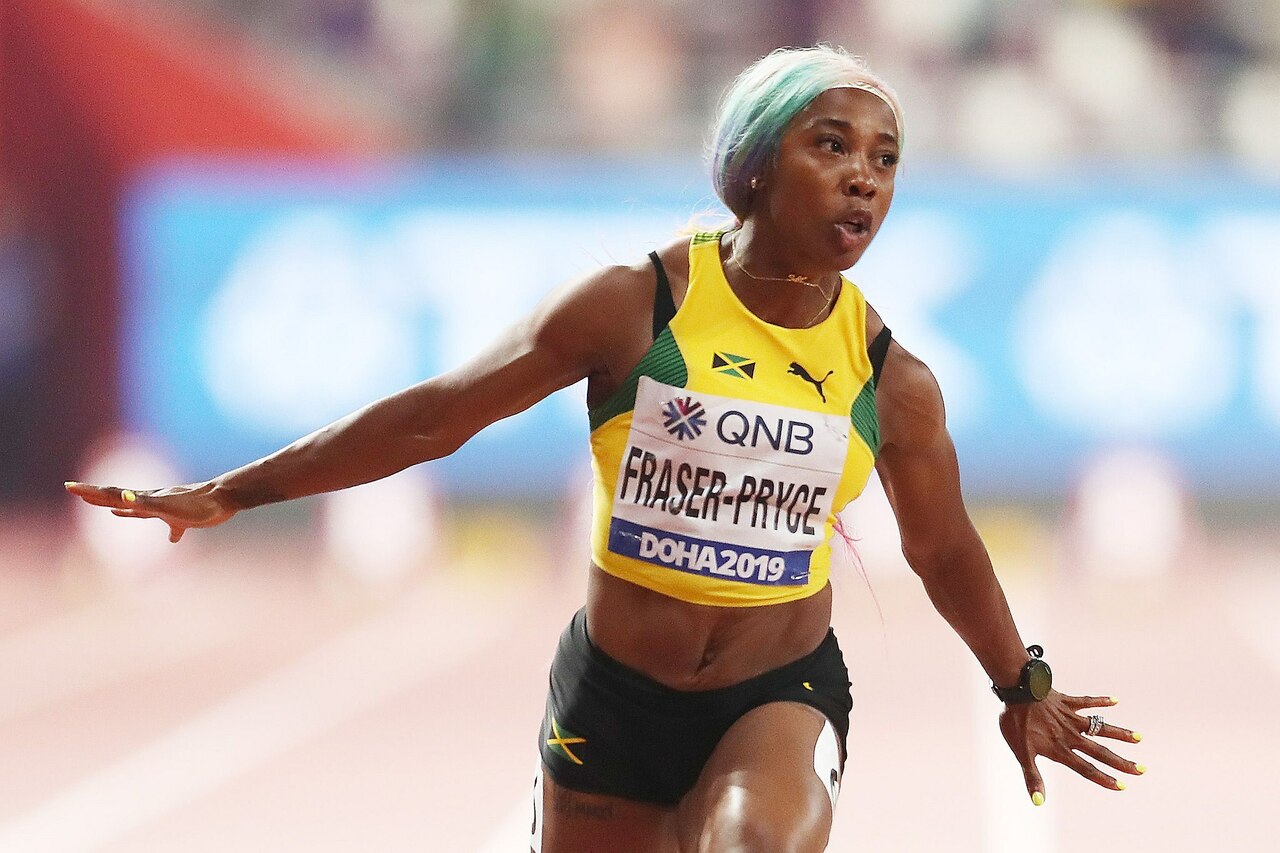 Shelly-Ann Fraser-Pryce: "Because I knew how hard I worked, I knew the pain, I knew the sacrifice, I knew the tears, I knew everything. Despite everything, I stuck to it. I toughed it out, and I kept my head in the game, even when the odds were against me."