Marsha's quote reminds us that we have the responsibility to make good decisions to build our cumulative realities.

Marsha P. Johnson (1945-1992) was an American gay liberation activist and drag queen. She was one of the prominent figures in the Stonewall uprising of 1969 and an outspoken advocate for gay rights.

Johnson was also a popular figure in New York City's gay and art scene, modeling for Andy Warhol, and performing onstage with the drag performance troupe Hot Peaches. She was known as the "mayor of Christopher Street," as she was a welcoming presence in the streets of Greenwich Village, and from 1987 through 1992, she was an AIDS activist with ACT UP. 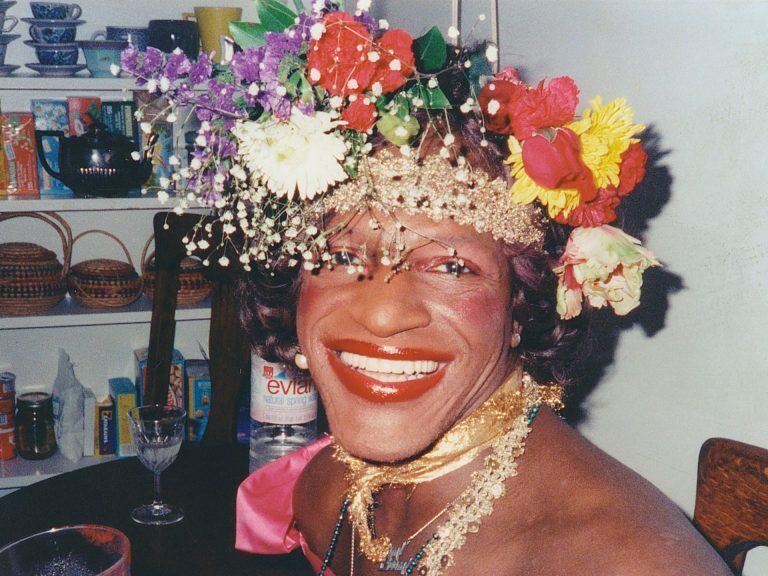 Marsha P. Johnson: “History isn’t something you look back at and say it was inevitable, it happens because people make decisions that are sometimes very impulsive and of the moment, but those moments are cumulative realities.”