This week, our leadership quote of the week comes from Anjali Sud on recommendation from Priyal Keni, a Laidlaw Scholar at London Business School studying for her MBA, who said she finds Sud inspiring in her Scholar Spotlight in October.

Anjali Sud (1983-) is an American-Indian business woman who has served as the CEO of Vimeo since 2017. Sud was born in Detroit, Michigan and after completing her undergadaute degree at the University of Pennsylvania and gaining her MBA at Harvard Business School she entered the world of business. She held several high profile positions at multinational companies, including Time Warner and Amazon, before joining Vimeo in 2014. In 2017, she was appointed CEO specifically to head the restructuring of Vimeo's business model, which has been deemed very succesful. She also oversaw the company's listing on the US Nasdaq exchange in 2021.

Sud has also received numerous accolades through the years. In 2018, she was listed 14th on Fortune's 40 under 40 list. A year later, she was named a designated Young Global Leader by the World Economic Forum. In 2021, Business Today listed her as one of the most powerful women in business.

✨ Carlos Slim - "Courage taught me no matter how bad a crisis gets… any sound investment will eventually pay off."

🍎 Tim Cook - "The most important thing is, Do you have the courage to admit that you’re wrong? And do you change?"

🇧🇷 Luiza Trajano -  "Everyone makes mistakes. You need to make space for new mistakes to happen. The important thing is to correct them quickly." 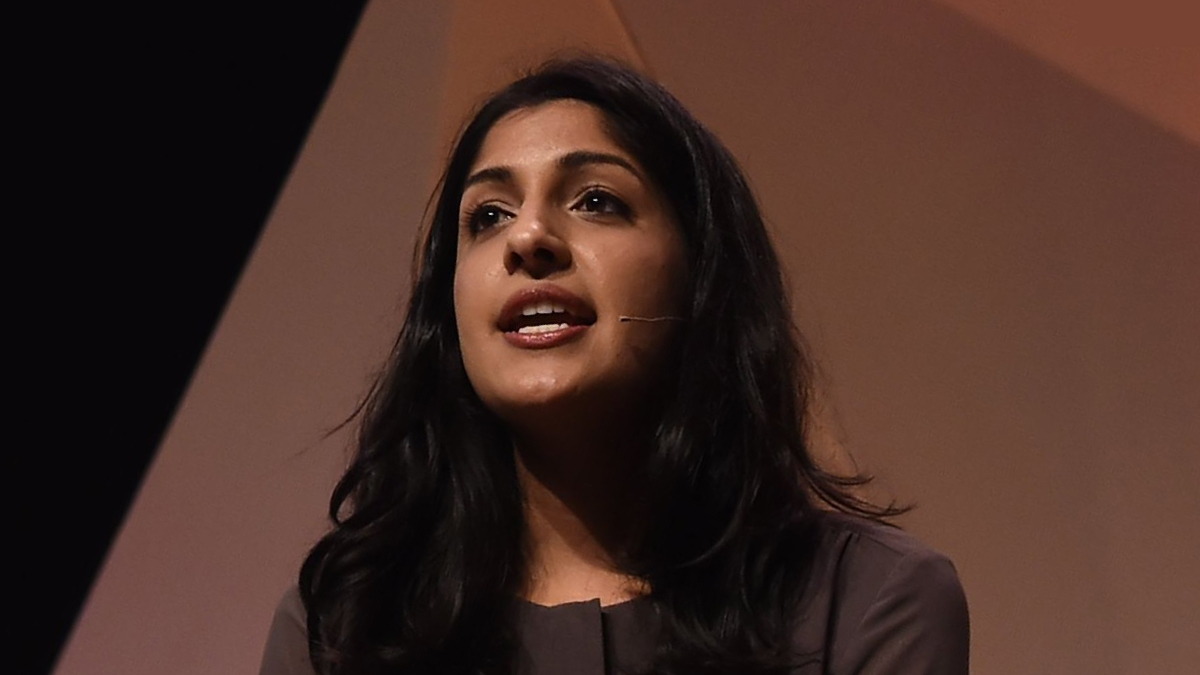 For me, leadership is about doing the hard thing or the right thing, even when it’s not the popular thing