Over the past two weeks, world leaders have gathered at UN climate change summit COP26 to discuss the future of our planet. Goals of the conference included securing net zero global emissions, adapting to protect communities and natural habitats, and mobilising finances. Learn more about COP26 here.

So—how are our scholars engaging with climate change, sustainability, and the environment?  Browse the following projects to see our scholars exploring a breadth of topics, from how groups form politicised opinions about the environment, to how we can reduce or mitigate emissions, to how the changing climate impacts our world. 🌱👇

Beth's research investigates genetic engineering techniques of plants: specifically, genes responsible for stem development in barley. Beth worked with mutant plants to determine which genes are responsible for the production of cellulose. This work could have a big impact on mitigating the climate crisis because cellulose is a bio-fuel. Burning cellulose fuel instead of oil results in an 85% reduction in CO2 emissions, and manipulating crops to create more cellulose per plant could make this energy source more financially viable.

Listen to Beth on a podcast here or read Beth's research here.

Over the past few decades, the area around home considered safe for children's unsupervised play declined by 90%. Ania's project explores how literature can reconnect children with nature by "fostering environmental empathy."

Different methods of heating homes have significantly different social and environmental implications. Abbie's report identifies the impact of different methods of domestic heating used in some of the 13,000 social properties owned and managed by Bernicia Homes in Northumberland. She aims to determine whether improvements to affordable heating systems can be made to improve the thermal comfort of social housing residents across Northumberland and beyond.

Despite occupying just 2 percent of land, as hubs of human activity, cities are directly and indirectly contributing up to 70 percent of global carbon emissions. Graham conducted semi-structured interviews with policy-makers and key stakeholders in York and Bristol to compare the environmental, economic, and social factors affecting the sustainability of the two cities.

Regional Queensland is experiencing the effects of climate change sooner, and with greater intensity than other parts of Australia and the world, and yet, its residents still oppose emissions reduction policies. Charlie's study investigates whether social-identity based environmental campaigns could be more effective than traditional approaches in Regional Queensland. In particular, evaluates the efficacy of in-group messengers as spokespeople for net-zero emissions targets.

The Outer Hebrides, a botanically unique region, have lost almost 1 million square meters of land due to erosion caused by agriculture, rising sea levels, and storms in the last century. This threatens the archaeological heritage of the region and the livelihoods of its inhabitants. John-Francis investigated how vegetation affects erosion on the coast and used his research to inform mitigative land management strategies.

It is currently critical to evaluate effective technologies for carbon dioxide capture and storage. During Simon's project, he designed and tested a novel form for carbon dioxide capture in aquatic environments by using a biocompatible hydrogel, alginate, a product of algae, as a means for storage of an amine-based carbon dioxide scrubber. His aim is to deveop a system in which production can be both accessible and affordable for both developing and developed countries.

Aly's project aims to improve the understanding of the link between party and ideological alignment and environmental attitudes. The project looks at the state of Canada's emissions problem, the reasons why it is failing to deal with it, and the role that public opinion plays in dealing with it given Canada's federal nature. It analyses data across various election studies from 2000-2019 to see how public opinion has changed.

Ocean circulation constitutes a major component of global surface heat transport and therefore plays a significant role in determining the Earth’s climate. However, significant uncertainty remains in how the oceans affect the climate system. Scientists have previously addressed this question by using chemical signals permanently recorded in sediment to reconstruct water motion. Noam's project questions whether these measurements can allow scientists to accurately reconstruct past water motion and project what role ocean circulation has played in abrupt climate variability.

Andrew Williams - On the seasonality of northern hemisphere precipitation extremes

Future changes in extreme precipitation are considered one of the most impactful consequences of climate change, with potential effects ranging from increased flood risk to crop failures. Climate models predict that global warming causes extreme precipitation to increase faster in winter than in summer over the Northern Hemisphere. Andrew's project analyses recent trends and inter-model differences across the most recent climate models to confirm this hypothesis and suggests
near-surface relative humidity are a plausible explanation for the predicted seasonal changes in extreme precipitation.

Doomsday scenarios have proven to be a powerful tool for agitating and mobilising people. Janina conducted a mix of qualitative and statistical analysis of interviews, speeches and scripted programs to examine the relationship between the use of doomsday imagery and political radicalism, i.e. use of violence, within different environmental movements.

Have we missed out on a great project or upcoming work related to this theme? Get in touch and let us know by emailing kayla.kim@laidlawfoundation.com.

Inspired to start your own research? Become a Laidlaw Scholar to conduct a research project of your choice, develop your leadership skills, and join a global community of changemakers from world-leading universities. 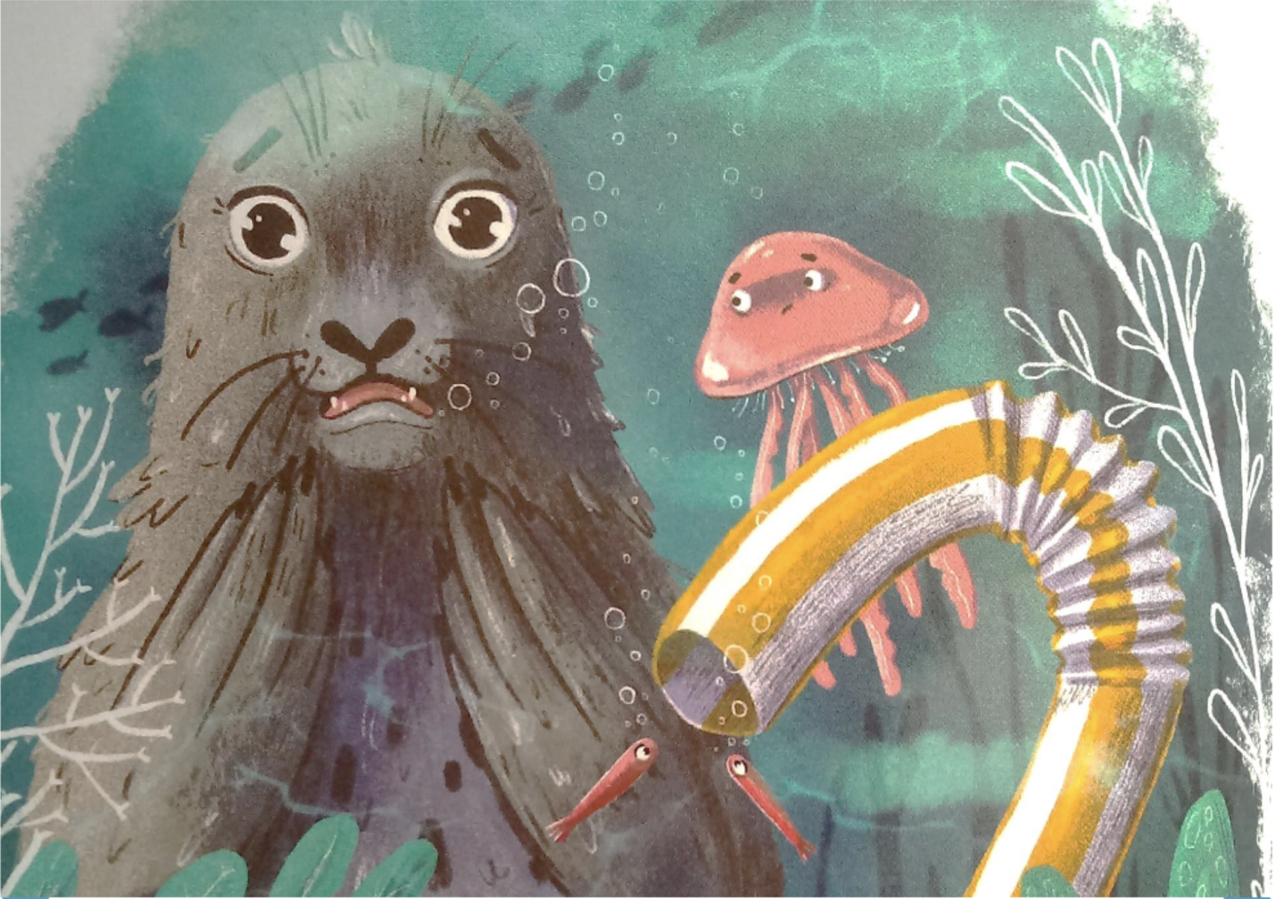