François-Marie Arouet (1694-1778), known by his pen name Voltaire, was a French Enlightenment writer, historian, and philosopher, known as one of the greatest French writers of all time.

Voltaire wrote more than 20,000 letters and 2,000 books and pamphlets, and his works included plays, poems, novels, essays, histories, and scientific expositions. He was one of the first internationally famous and commercially successful authors. He is famed for his wit and critical satire, and is still renowned as an advocate against intolerance, dogma, and slavery—and for civil liberties, freedom of speech, freedom of religion, and separation of church and state.

He is best remembered for Candide, a novella which satirises contemporary thinkers, philosophies, and events.

Until now, I thought the most powerful Voltaire quotation was the one that is misattributed to him: "I disapprove of what you say, but I will defend to the death your right to say it". A belief which in an age of misinformation and polarisation is increasingly difficult, but probably commensurately more important, to hold on to it. This though is equally arresting, hard and exhortative. 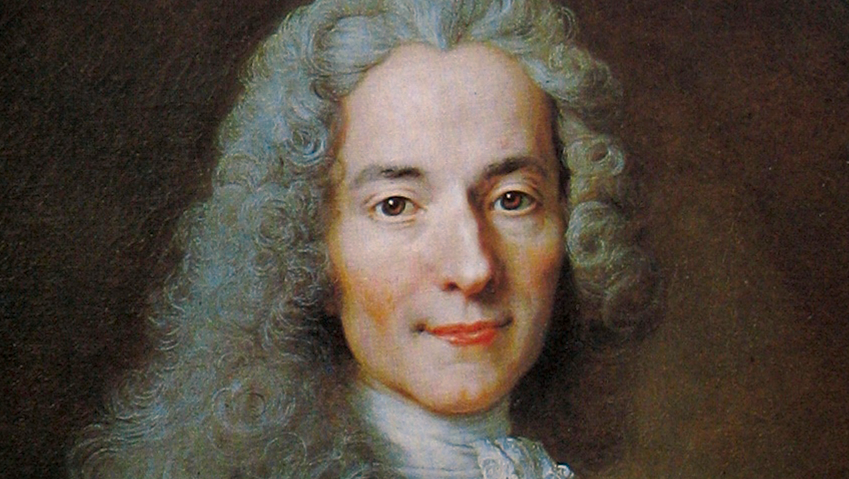 Voltaire: "Everyone is guilty of all the good they did not do."