Does being a leader require expertise?

In this blog post, I reflect on my internship at Climate Analytics and the insights it gave me on leadership in research groups.
Anna Louise Todsen
Student, University of St Andrews
Follow
Like Be the first to like this
0

My second Laidlaw summer was in several ways the complete opposite of the first. Unlike last year, I have not been working from home or on my own project where all decisions ultimately fell back onto me. Instead, I was sitting in an office in a big and foreign city, working on a collaborative project with several different people and organizations involved. As result, the lessons learned each summer have been contrasting but also complementary. Last summer, I learned about the importance of adaptability as the project had to be changed due to the circumstances deriving from the COVID-19 pandemic. I hope to reflect on what I learned this summer in this blog post.

I have had the privilege of interning with the organization Climate Analytics, which is a non-profit climate science and climate policy research institute with headquarter in Berlin, working at the intersection between science and policy. I was very interested in learning more about the relationship between scientific evidence and implementation, and this organization offered me to do so within the context of climate science. I worked on a project about the automation of the data extraction phase of systematic literature reviews. The challenge of “Big Literature” in many different fields call for more efficient ways to synthesize researchers, allowing it to be better communicated to other researchers, the public and relevant policymakers. As a result, researchers in different academic fields are increasingly interested in how machine learning approaches can automate and facilitate this process. Our project lies at the intersection between systematic review research, machine learning approaches for coding of both qualitative and quantitative data, as well as climate adaptation research.

I found the sociable, encouraging and passionate social environment of the organization highly motivating, and I was excited to be working on a research project with such strong potential. However, I was also the only one working on this full-time, and the difference in the amount of time and resources available between me and my colleagues challenged me. Despite working in a team I was also working very independently. I was doing a lot of the groundwork for the project and eventually presenting my findings to the others in a meeting where the next steps would be decided on. I felt incredibly lucky to work with experts in this field and learn from them – but I also had to fill the role of being the person with the least experience and at the same time the one that had put the most hours into this project. This sometimes felt quite contradictory. It led me to reflect upon which role should I be playing in the meetings and in the decisions taken about the future of this project, and how vocal I should be about my opinion. I had a quite detailed grasp of the approaches used in previous studies in the area, whereas they were able to give a broader overview of the potential insights of the project and how to best approach it with those in mind. Which knowledge should be guiding how these decisions were made? Whereas I think these different perspectives and insights can combine through a collaborative process and knowledge sharing, time was truly a limited resource in this project.

It was not until the research group eventually split into two, each taking a different approach with the research project, that I realized the initial group had simply been too large given the amount of time available. It became more manageable and interactive and I felt more confident when sharing my perspectives and asking questions. In this case, the problem could be solved by reorganizing the structure of the group collaborating on the project, as it allows us to combine the different insights that all of us brought into the team. This demonstrated to me how effective collaboration sometimes require changes in the structure of the group. In the future in positions of leadership, I will take this lesson with me, and take initiative for structural changes in groups when that seems to be needed.

As my time as a Laidlaw Scholar is coming to an end, I would like to sincerely thank Lord Laidlaw, the Laidlaw Foundation, and the Laidlaw Team at the University of St Andrews for giving me this opportunity.

Anna Louise Todsen
Student, University of St Andrews
Follow
I am a UWC alumni and a second-year student at the University of St Andrews. I am pursuing a degree in Social Anthropology and Psychology and I am interested in how these subjects can inform intercultural processes and inspire social change. My Laidlaw research is in Anthropology, where I am researching the process of datafication of individual's health information shared on self-tracking applications. In many cases, the ownership, analysis and utilization of such data can mean that sensitive information about individuals' bodies is commodified and implemented into large data networks. However, the usage of these technologies also offers space for individual agency. I wish to explore the relationship between individual agency and power structures within the process of datafication of health information.

Research Essay - Power and Agency within the Datafication of Health Information

Poster - Power and Agency within the Datafication of Health Information

Studying the Datafication of Health Information During a Pandemic: the Importance of Recognizing External Events 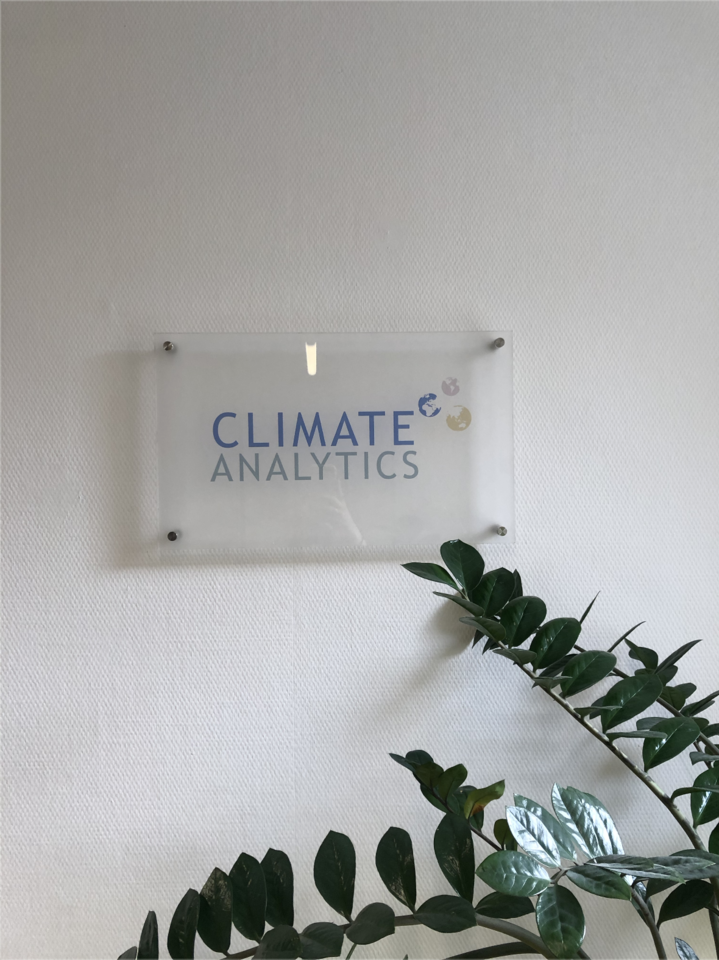 Does being a leader require expertise?

In this blog post, I reflect on my internship at Climate Analytics and the insights it gave me on leadership in research groups.