As International Women's Month continues, we're celebrating Baroness Valerie Amos, who has championed diversity, inclusion and belonging in government and higher education while breaking down multiple barriers in these fields herself.

Baroness Valerie Amos (1954-) is a British politician and the first woman of African descent to serve in a British cabinet and as leader of the House of Lords.

Amos was born in 1954 in British Guiana (now Guyana) in South America and moved with her family to Great Britain in 1963. After working in Equal Opportunities, Training and Management Services in local government in London, Amos became Chief Executive of the Equal Opportunities Commission from 1989-1994.

In August 1997 she was made a life peer by the new Labour Party government of Tony Blair. As a member of the House of Lords, Amos served as the government spokesperson for social security, international development, women’s issues, and foreign and Commonwealth affairs. In May 2003 she was appointed international development secretary, becoming the first Black woman to serve in a British cabinet. In September 2003, Amos was named leader of the House of Lords. Following this position, she served as British high commissioner to Australia (2009–10) and as head of the United Nations Office for the Coordination of Humanitarian Affairs (2010–15). 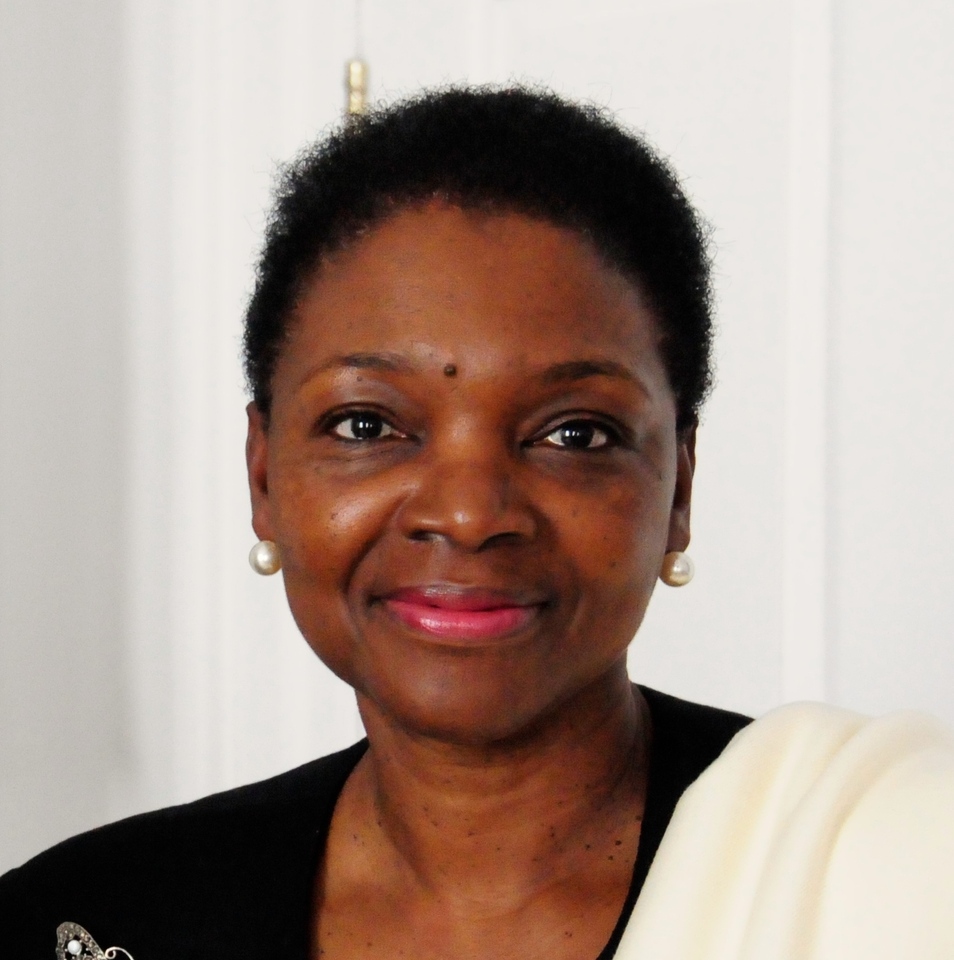 Baroness Valerie Amos: “It’s really important for organisations to demonstrate direction of travel – to be ambitious, and to keep up the momentum. It’s easy to become stuck and disheartened, and to feel that not much can be achieved. Change is possible; I have seen it.”