"As you make your way along life’s tumultuous highways, it’s important to note that you should always carry a map, have plenty of fuel in the tank, and take frequent rest stops." 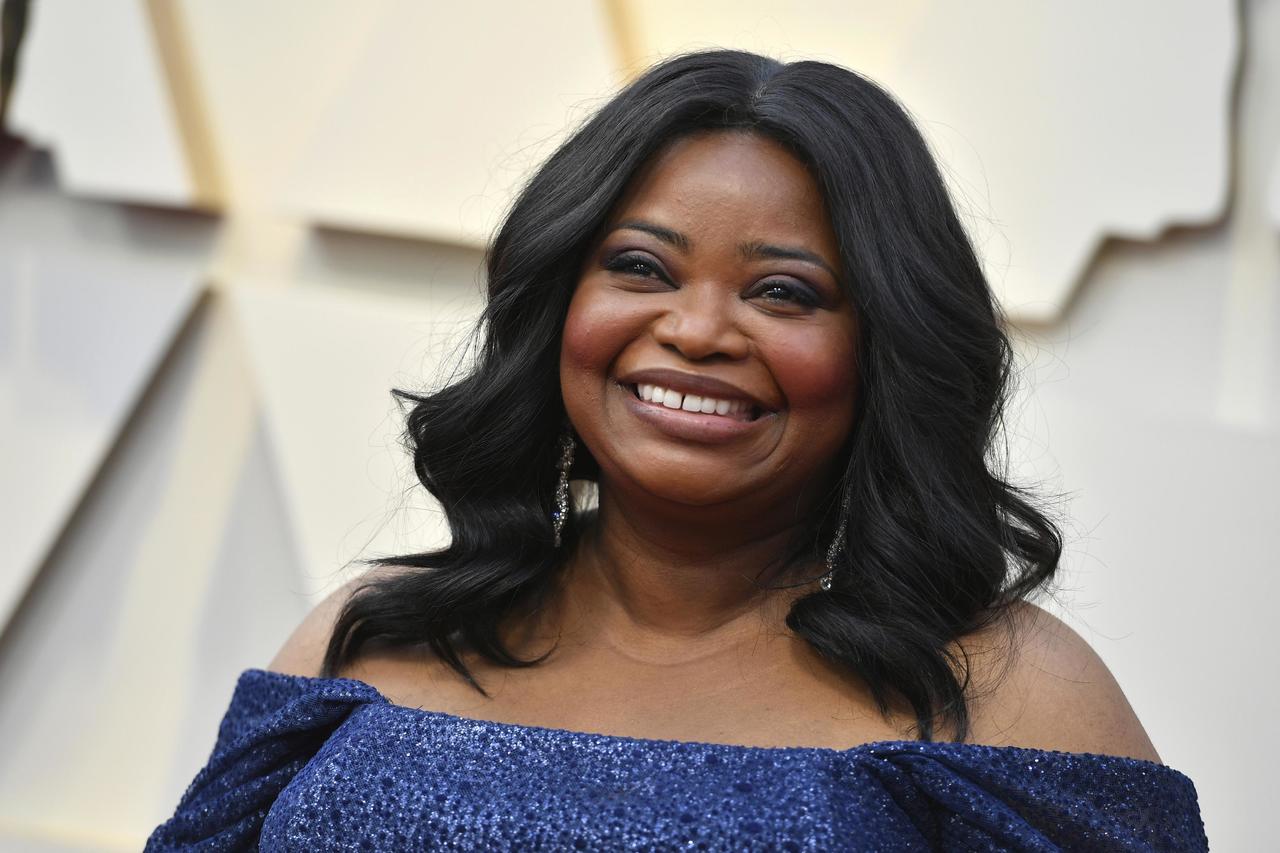